Summary of the E-Auction – day 3

The 3rd day of the auction, January 13, will be remembered by many Collectors for a long time due to a few coins that more than one collector would like to include in the collection

One of the most expensive two zlotys in history was the main cause of the confusion.
I am talking about the amazing two-zloty note from Stanisław August Poniatowski,
which shows the craftsmanship of minters and every smallest detail. A coin with the SLR effect, which is an extraordinary phenomenon with the 18th century coins. There were voices that a coin worth any money ended up for 44,840 zlotys, an amazing result for an amazing coin. Congratulations to the buyer and we hope that she will keep the collection happy for as long as possible

The second very characteristic coin, which is on the list of many collectors’ dreams, is the
semi-ducat 1665 from the Vilnius mint, commonly known as the ‘golden boratine’ due to its great resemblance to the copper shekel. The coin sold at our auction for PLN 20,060 can already be enjoyed by the new owner.

As for the coinage of Jan Kazimierz, many coins have changed hands. They include sixes, tymphs, orts, and other coins. Of the more interesting coins, the Poznań sixth from 1662 was sold for 826 zlotys, and the magnificent forgery of the Gdańsk orth from 1656, produced in an extremely advanced workshop, ended for PLN 1298.

The auction also resulted in great coins of Augustus III of Saxony. The orts from 1754 and 1756 were sold for 1652 zlotys and 1888 zlotys, which for coins without grading shows how much they were appreciated by collectors.

Coming back to Stanisław August Poniatowski, the offer also included the exquisite grosze of 1792 MS63 sold for 4012 zlotys, the indescribable half-gold 1766 without a dot after the EX with a low palm branch of the wreath, additionally with an unusual marking of the binding in the form of a dot, and a beauty coin which NGC gave a note to MS64, the auction ended at PLN 2,950. For dessert, PLN 1792 ms63 for PLN 4838 and an excellent thaler 1788, which the new buyer acquired for PLN 15 340.

At the end, coins historically related to Poland were auctioned off. A distinctive item was the Bolko II kwartnik coin without a date with a shortened legend, which ended for PLN 1,416.

Congratulations to the new owners and good luck at our next auctions, for which we are already getting ready. The main auction will be held on April 10-11, 2021. Please be vigilant 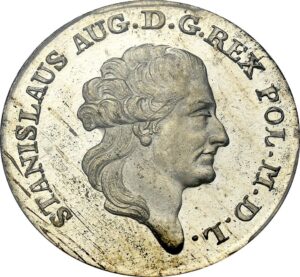 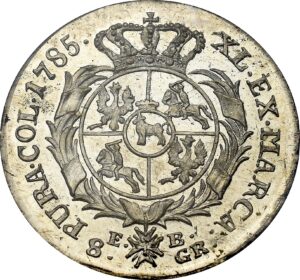 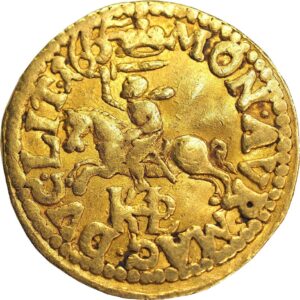 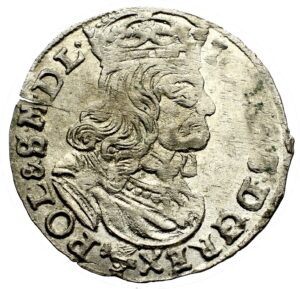 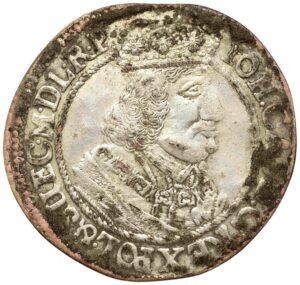 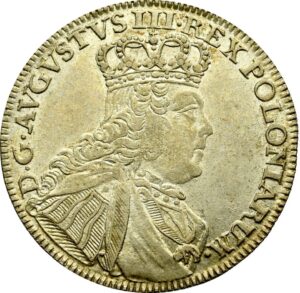 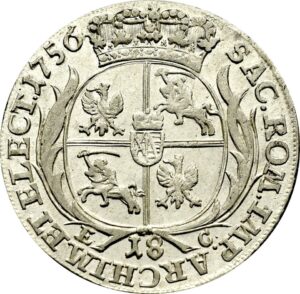 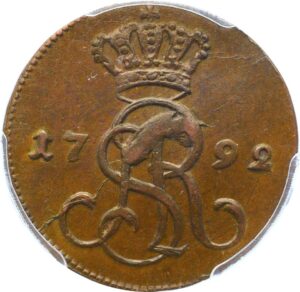 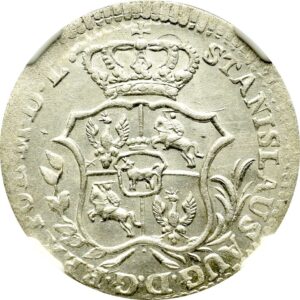 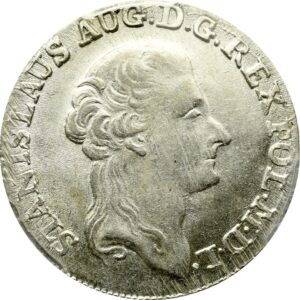 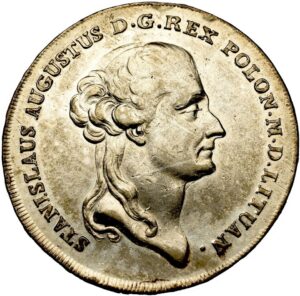 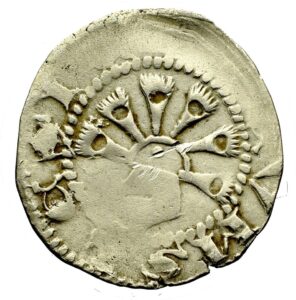