Summary of the E-Auction – day 2

Today we would like to focus on the second day of the auction, in which only coins of Sigismund III Vasa were auctioned. A very extensive department, over 620 lots, some of
which are sets, and some were sold the day before in collections, which gives us almost
880 lots in total!

The discussion on the second day will begin with the decoration of this section and the
entire auction, the Gdańsk ducat from 1612, which the new owner purchased for PLN 37,760.
A fantastic coin in a stamp variant not described by Dutkowski. A beautiful mint coin that was freed from the NGC grading

Next, the beautiful trojak coins from the mint in Olkusz, many of them were indescribable,
but these two won your heart the most, two from 1596, the first indescribable variant without dots between the coats of arms on the reverse, and the second variant with POLON and LI in the obverse legend with dots between the coats of arms on reverse. The first one ended at
PLN 1239, and the second PLN 826.

You also appreciated the grosz from the mint in Vilnius from 1627, which, despite the disc defect, reached the price of PLN 389

It was a beautiful day, we congratulate the Collectors on the new values that should already be in your collections! Have a nice day 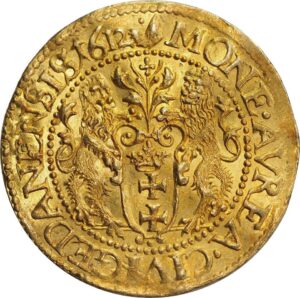 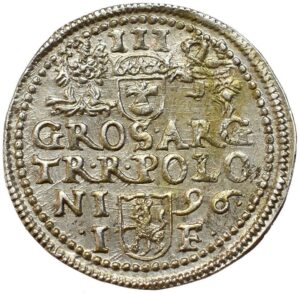 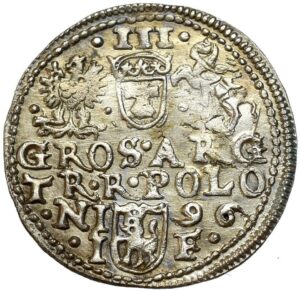 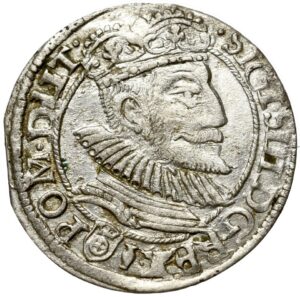 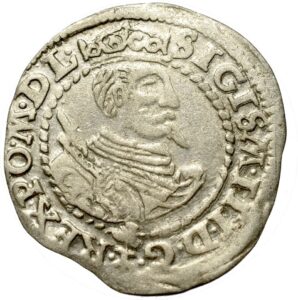 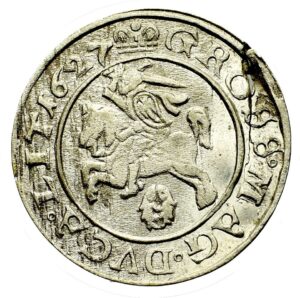 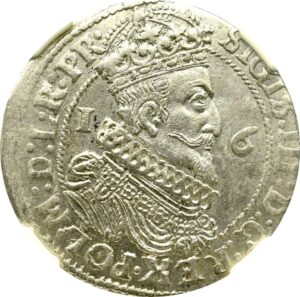 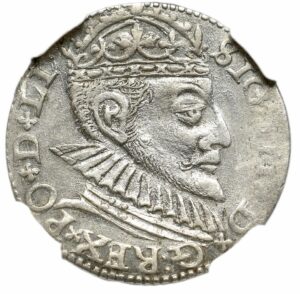 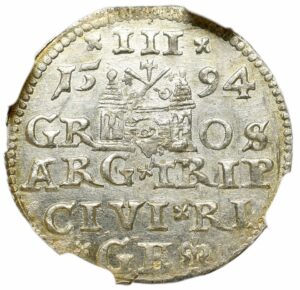