At our E-Auction 9 – Interesting German coins

Published by rzeszowskidom on January 6, 2022

Collectors of German coins had the evening. A large group of thalers and brands will appear at the auction, but there will also be guilders and kreuzers.

At the beginning, perfectly preserved 1/4 thaler from 1618. A phenomenal coin, even unheard of in such a condition. The mint gloss on coins from the beginning of the 17th century, preserved in this way, is an extraordinary rarity and a very desirable feature, which makes this specimen one of the decorations of the section.

There are more interesting items in the German coins section, so we invite you to browse through the entire offer! 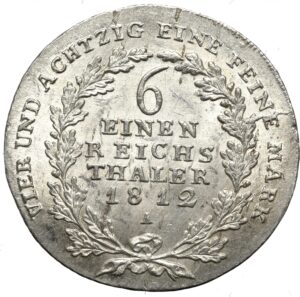 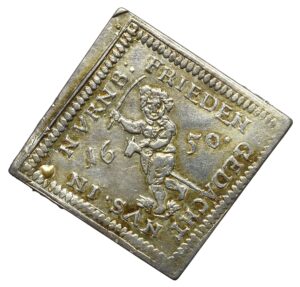 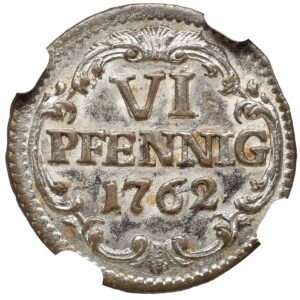 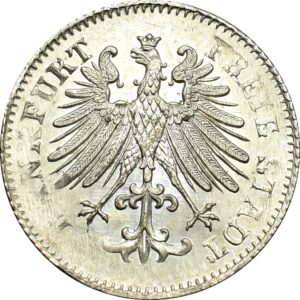 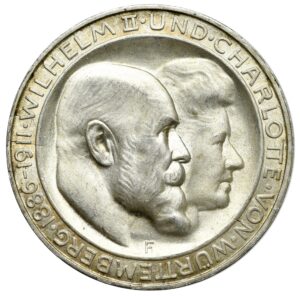 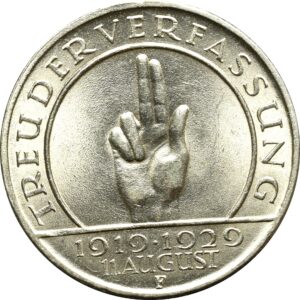 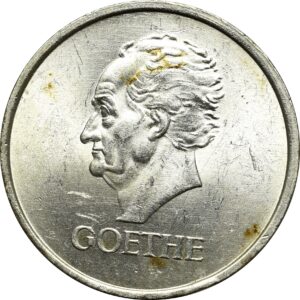 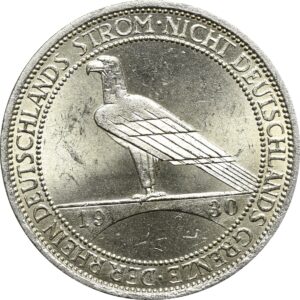 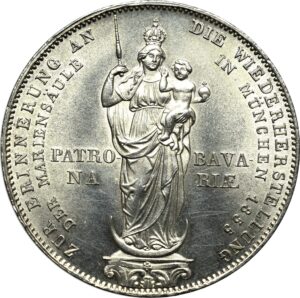 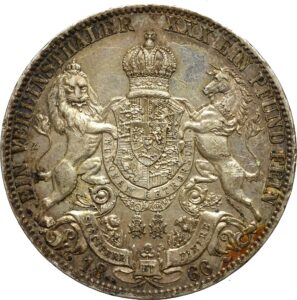 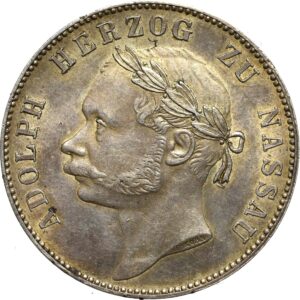 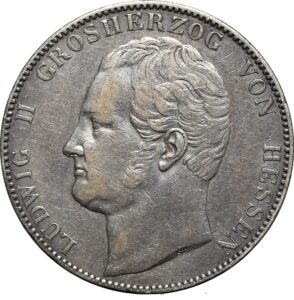 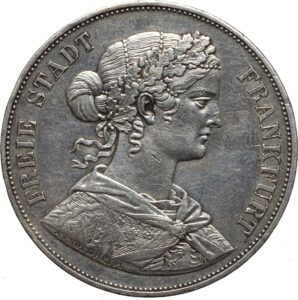 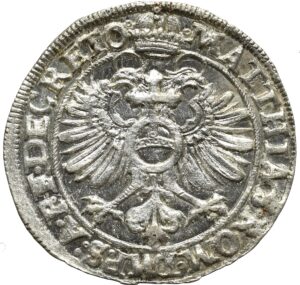 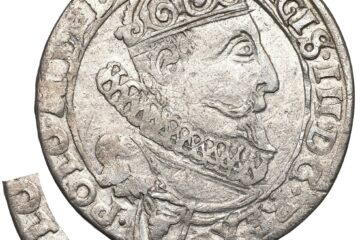 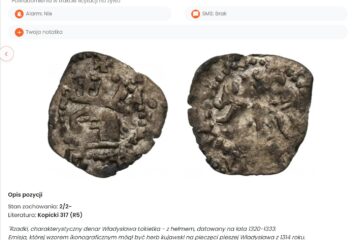 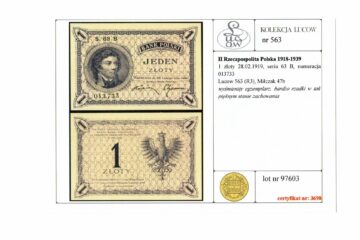