Published by rzeszowskidom on January 7, 2022

Will there be antique coins at our auction? Of course! There will be coins of the Roman Empire, Byzantium, Greece and other regions.

One of the most beautiful and most recognizable coins of this department is, of course, the tetradrachma, commonly known as the owl, which was minted in Attica around 440-404 BC. On the obverse we can see the head of Athena in a Corinthian helmet with three laurel leaves and a vine-shaped ornament, on the reverse, while in the quadratum incusum, there is an Owl standing right, with its head straight, in the left field, above it an olive branch with one olive, in the right legend field: ΑΘΕ

In the first section, we can observe not only silver coins, but also copper coins, including aces, sestertiuses and follises. Among this section we can see the antoninianus of Philip the Arab or Gordian I as well as sestertiuses of Trajan and Gordian III.

The section of ancient coins includes the well-liked sestertius – Judea capta Vespasian with a captive in a sorrowful pose, the excellent antoninianus Ticinum of Probus in a rare heroic bust, the tetradrachm of Alexander the Great, antoninianus serdik Probus with a rare parma shield, Antoninian Antioch of Ser and Probus many many others! 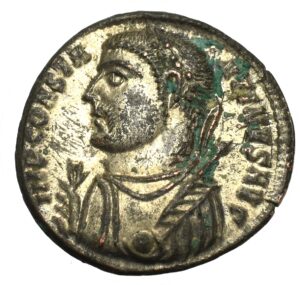 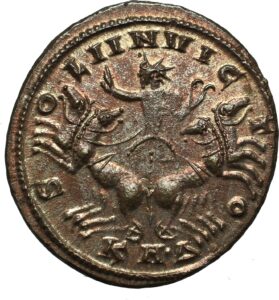 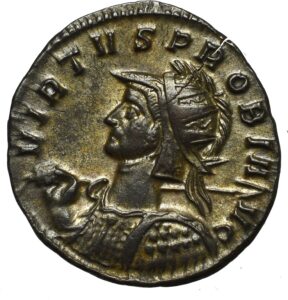 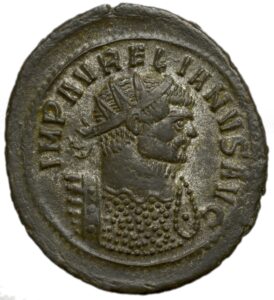 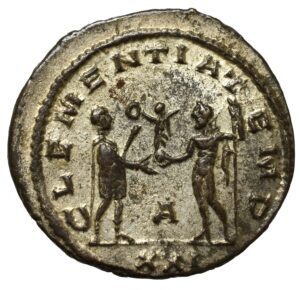 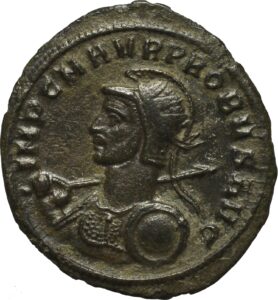 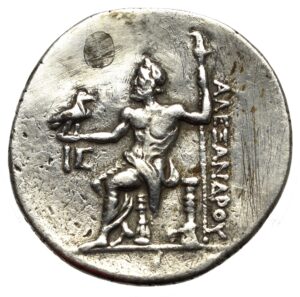 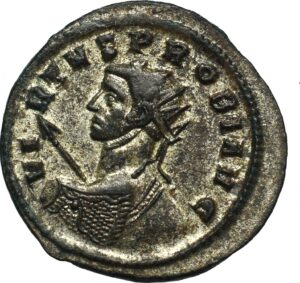 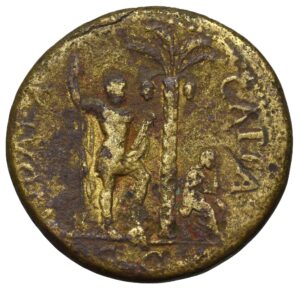 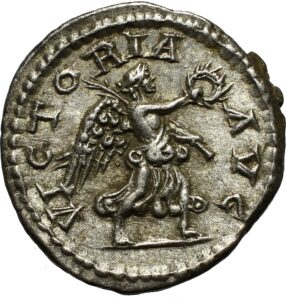 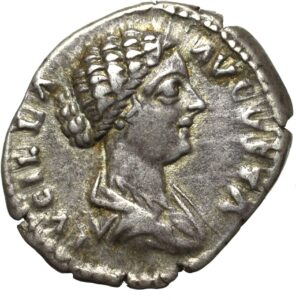 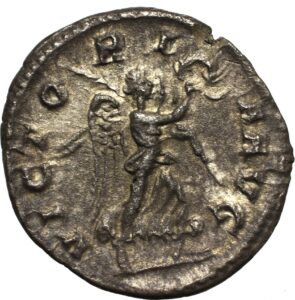 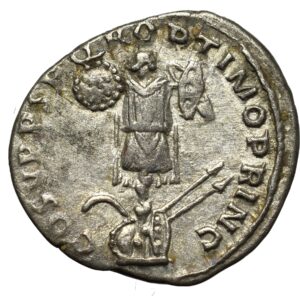 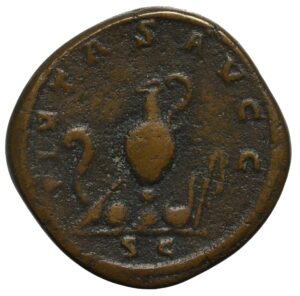 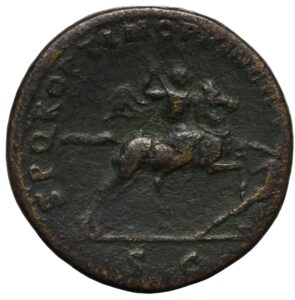 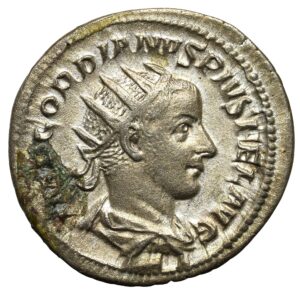 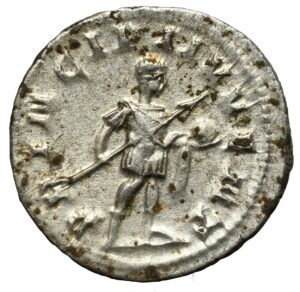 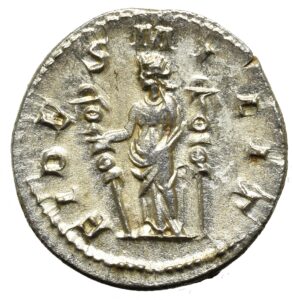 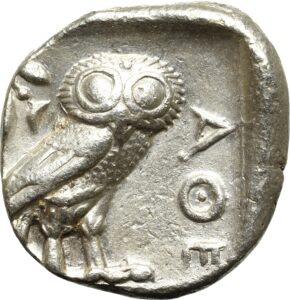 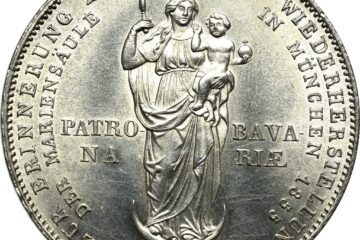 At our E-Auction 9 – Interesting German coins

Collectors of German coins had the evening. A large group of thalers and brands will appear at the auction, but there will also be guilders and kreuzers. At the beginning, perfectly preserved 1/4 thaler from Read more…