At our E-Auction 9 – A collection of 4 interesting coins

Published by rzeszowskidom on December 31, 2021

For today we have prepared a collection of 4 coins that are not related to each other, but each will cause an accelerated heartbeat for collectors collecting specific sections.

Typologically, a very rare and sought-after coin, sporadically listed on the market and with a very interesting history. Schilling, minted in 1577 during the siege of Gdańsk, is a coin that is in poor condition in trade. On January 9, however, you will have the opportunity to obtain a perfectly preserved specimen with a lot of gloss in the background! As for the history of these coins, initially they were minted from silver obtained from the Church of the Virgin Mary, as much as 540 kg of silver were sent for remelting! The minting of silver coins was originally commissioned by Kacper Goebel – the inventor of the mint press. Goebel ran the city mint together with Wilhelm Schrciehen until the end of August 1577, when he was accused of appropriating over 4,000 already minted thalers. As a result, on October 14, the city entrusted the issue of silver denominations to another mint master, Walter Talleman, brought from Lübeck.

Another coin, quite rare on the Polish market, is the franc of 1579, minted during the reign of Henry III of France. A beautifully preserved specimen with a lot of mint gloss was put on the auction.

There will also be a wanted ort coin without a date, minted for the Swedish occupation of Toruń and a rare penny from 1535 minted in Vilnius, a rare issue issued in September, as indicated by the letter S near Pogoń (September).

We invite you to subscribe to the auction and bid on selected items! 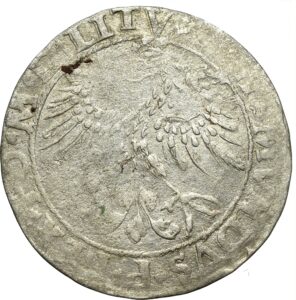 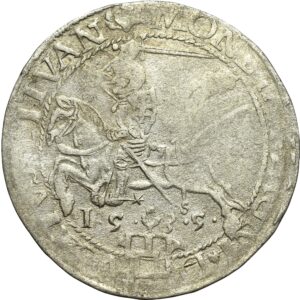 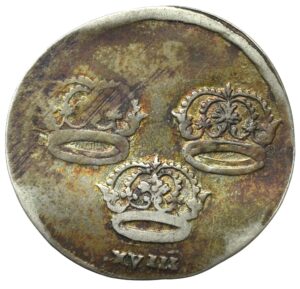 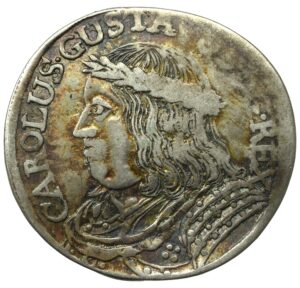 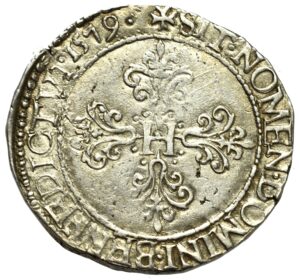 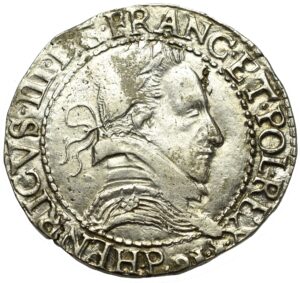 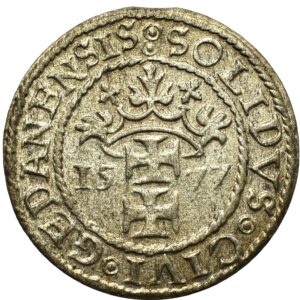 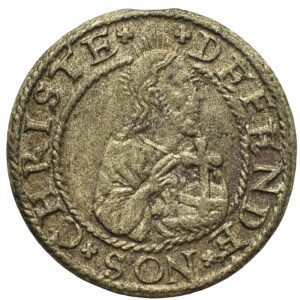