Published by rzeszowskidom on January 4, 2021

Today we would like to show more coins from the period of the Second Polish Republic, but this time it will not be silver, but penny coins

As we mentioned yesterday, we have prepared a very cross-sectional offer, but we would like to present coins that are worth paying special attention to

Starting with nickel coins, we would like to show you the excellent 20 groszy 1923, which NGC has appreciated with one of the highest scores to date – the MS67.
No wonder, the coin is excellent and you can safely include it in the best collections!
As for a nickel coin, it is outstanding and extremely rarely obtainable in the state of preservation we offer

Another coin we will present is 10 groszy, but without the NGC grading.
As we can see, the coin is selected, and for 10 groszy, which is most often in circulation, it is simply wonderful

There will also be the rarest, penny coin minted in the smallest mintage during the Second Polish Republic, 5 groszy 1934. As you can see in the attached picture, the specimen we offer even has the feathers on the eagle’s body.

It’s time to move on to the 1-grosz coins, among which we can find, among others, the great 1925 penny, which has a chance of a high grading note, or the 1934 coinage, which is covered with an excellent, natural patina. Of the coins that were appreciated with high marks, it is worth paying attention to the 1930 MS66 penny, which is an extraordinary challenge to obtain in mint condition, and an additional advantage is a high mark, which can be a good investment.

Have a nice day, and in the evening we invite you to a post about coins of Zygmunt August! 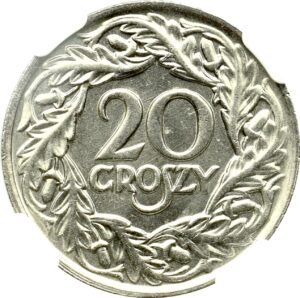 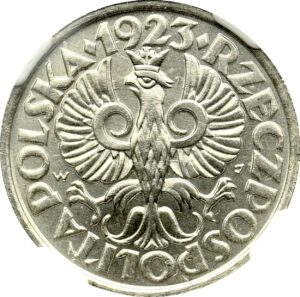 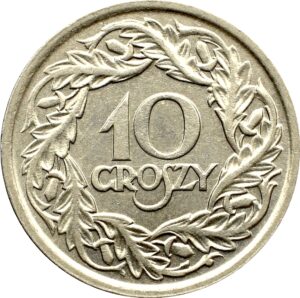 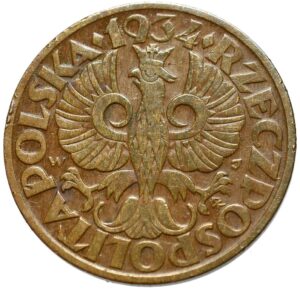 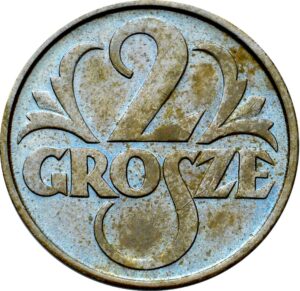 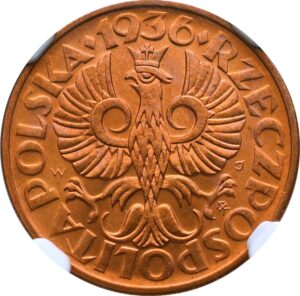 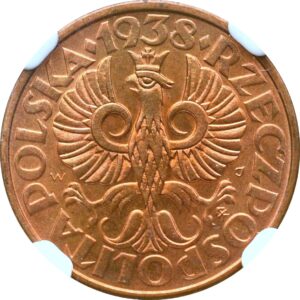 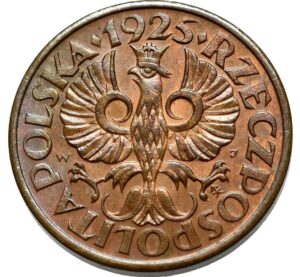 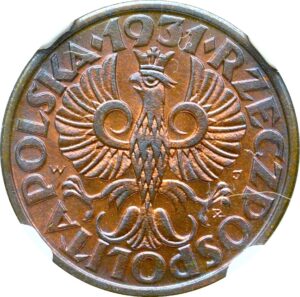 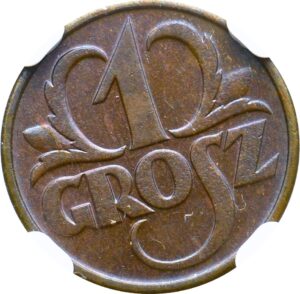 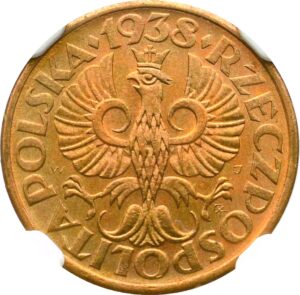