At our E-Auction 3 – a patera with an interesting dedication

For the afternoon coffee, for a good start of the week, we would like to present another of the silver products that will go under the hammer in August at E-Auction 3.

A footplate decorated with an interesting thread with an integrated cross, made in 1884 in Riga, in silver of 84 goldsmiths (.875). Later, it was unskillfully repaired, but still remains an unbelievable curiosity and historical reminder.

And this is because of the dedication inside.

Just a simple dedication, like many. Here, however, the donor is an extraordinary person.

Konrad Libicki – member of the Union of Active Struggle, member of the Supreme Headquarters of the Polish Military Organization, head of the Warsaw POW, soldier of the 1st Legions Brigade. After regaining independence in the Second Department of the General Staff (interview), he graduated from the College of War.

From 1927 to 1929 he was the head of the Press Department of the Political Department of the Ministry of Foreign Affairs, and from 1929 to 1933 he was an MP of the Republic of Poland
in Estonia (the plate offered by us comes from this period). From 1933 to 1938, director of the Polish Telegraphic Agency. From 1938 to 1939, he was the managing director of Polish Radio.

After World War II, he was in exile. Co-founder and vice-chairman of the Pilsudski Institute
in London. 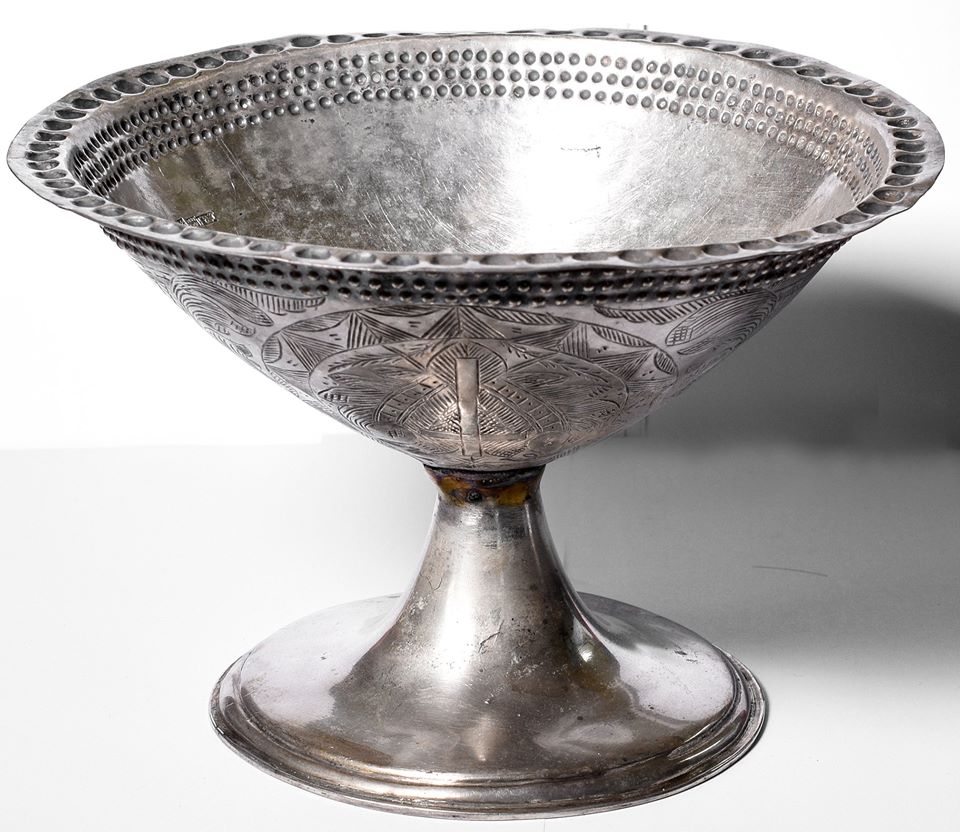 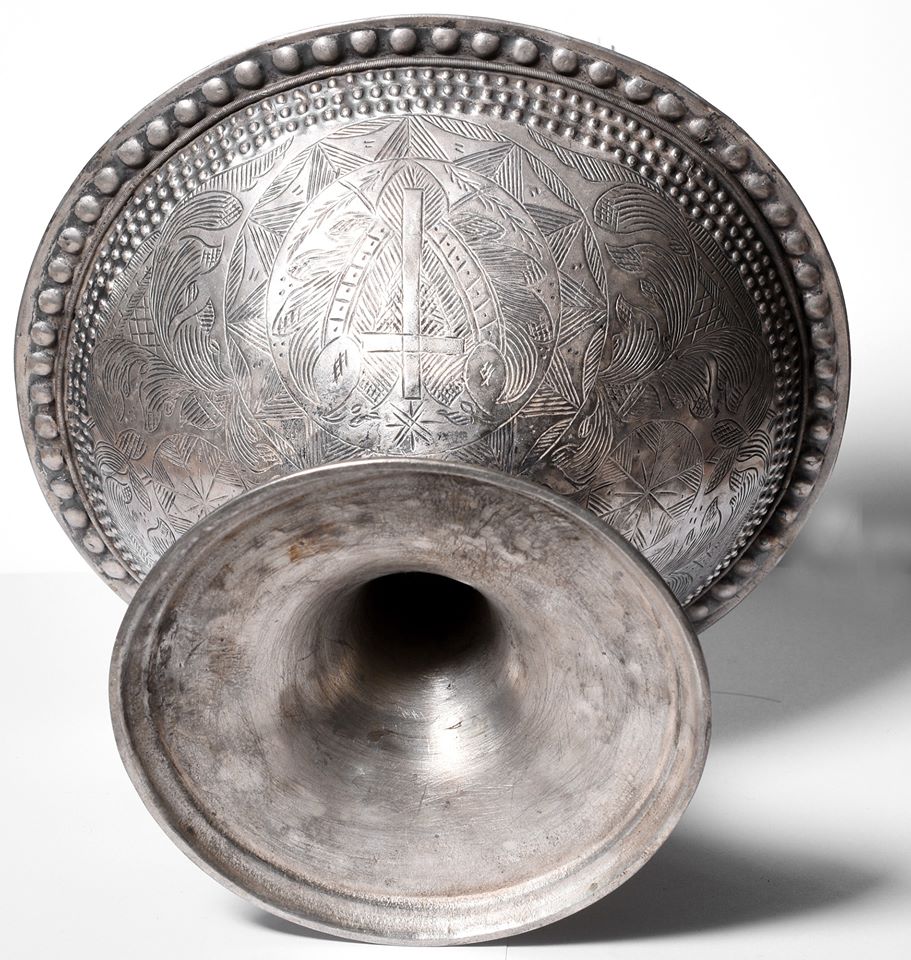 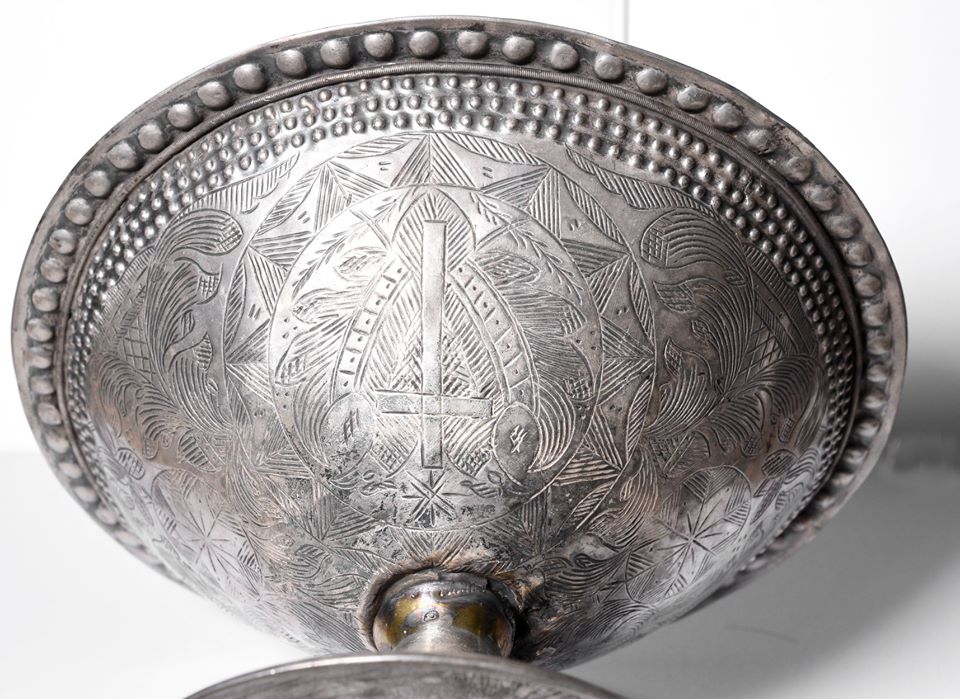 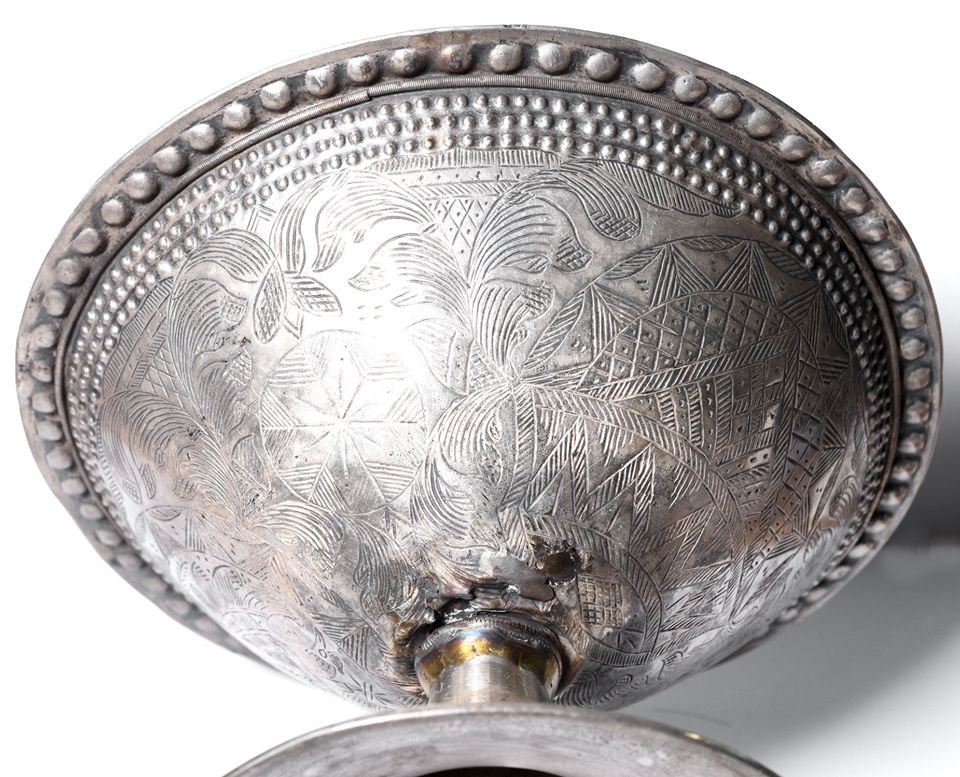 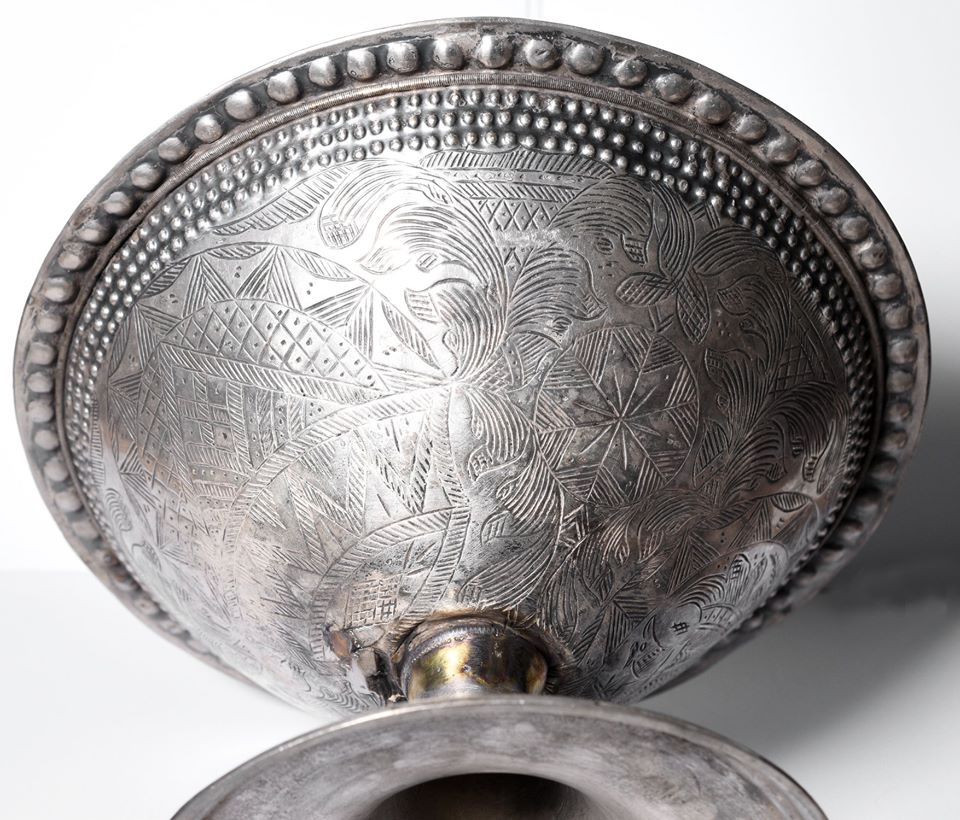 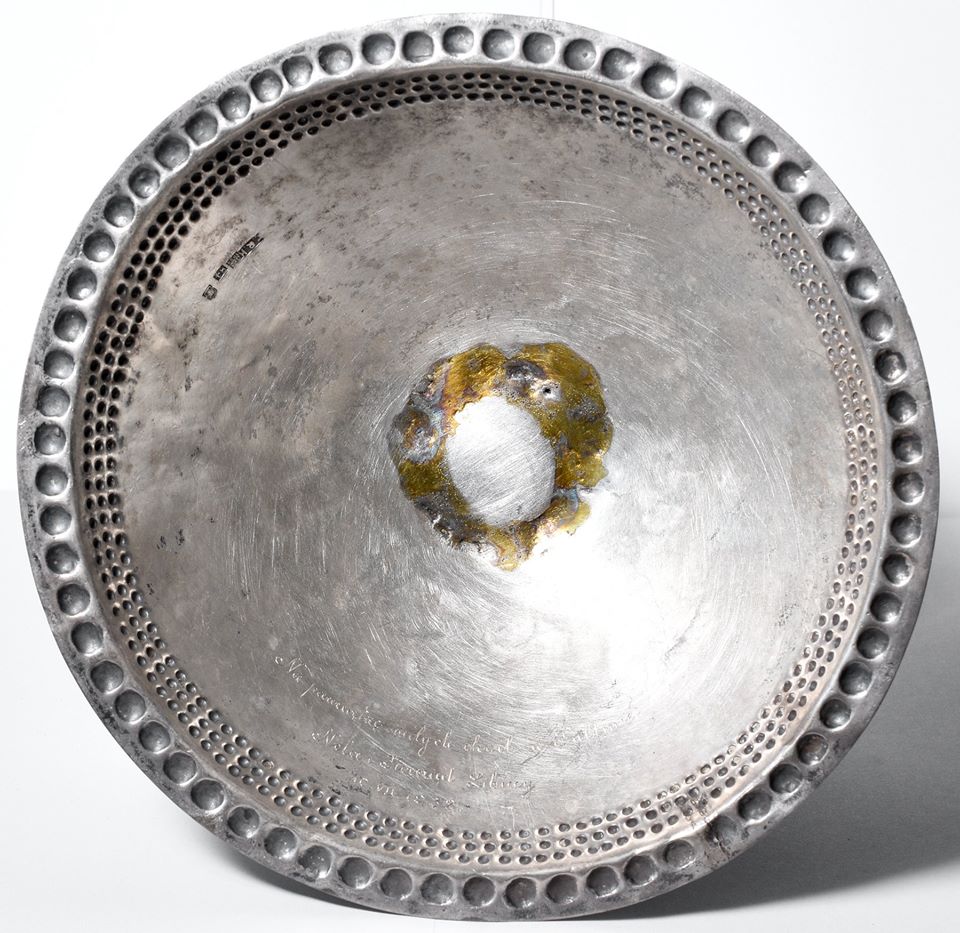 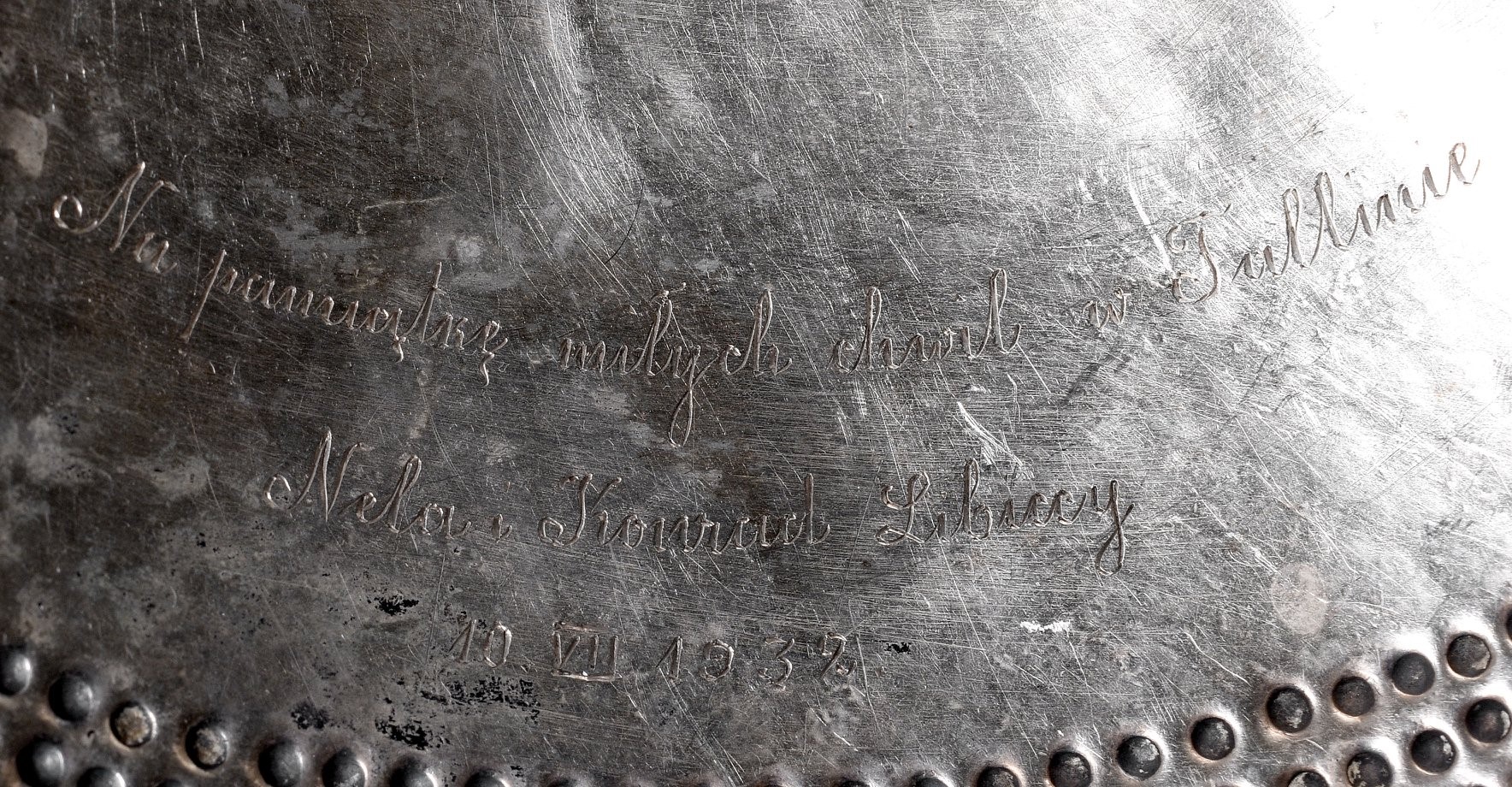