At our E-Auction 11 – Silesian coinage

Do we have collectors of Silesian coins here?

The item that we want to show is a real treat for collectors, especially for collectors of the Duchy of Legnica-Brzesko-Wołowski. The extremely rare 1/4 posthumous thaler from 1675 in a variant with a bust facing right in profile, not 3/4, was put up for auction. Coin occasionally quoted in trade, minted in memory of the death of Prince Jerzy Wilhelm in 1675. Despite the visible trace of the pendant, the coin looks great and is sought after in every state of preservation!

In this section, there will also be the preservation of 2 greszel coin from 1753, the less common taster issue from Świdnica (which is less common), 24 kreuzers from 1622, or a delightful, close to perfect specimen of 6 kreuzers of Silvius II Frederick from the Duchy of Oleśnica rated at MS63 +! A beautiful coin that can also be a great addition to collections of 17th century coins.

Now let’s move on to the coinage of Ducal Prussia, which will also be available at the auction! One of the decorations will be the extremely rare grosz of Jan Zygmunt Hohenzollern, to whom Kopicki once attributed R8! At the auction you will also find Jerzy Fryderyk’s grosz coins, beautiful szóstak coins and ort coins, as well as several other interesting items.

Finally, something for fans of the Order of the Livonian Brothers of the Sword and Courland coins

Have a look at the remaining coins from this section, we have prepared a total of over 120 coin items related to Poland! 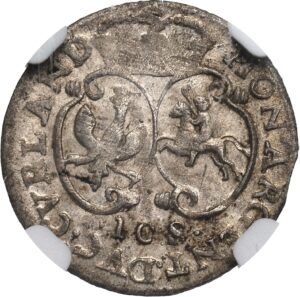 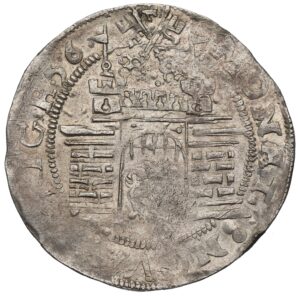 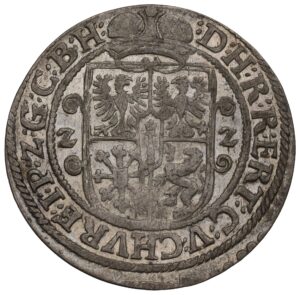 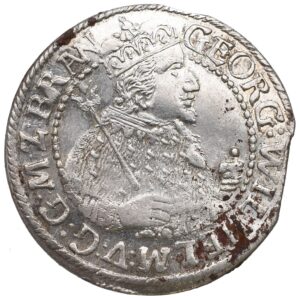 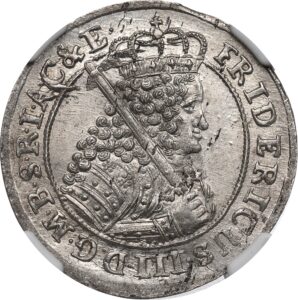 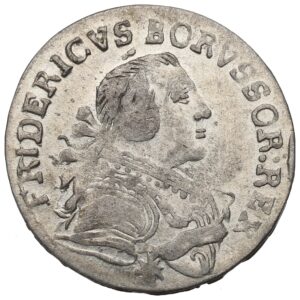 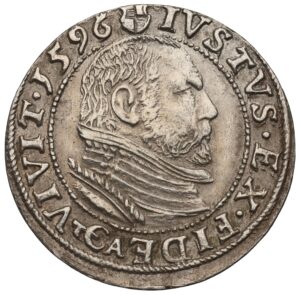 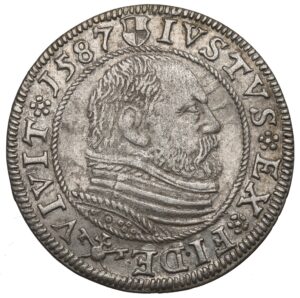 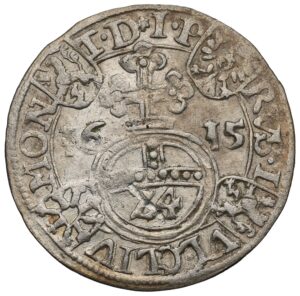 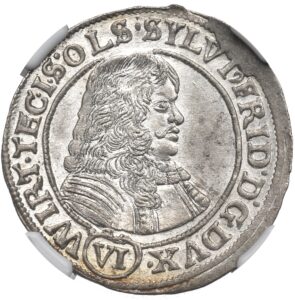 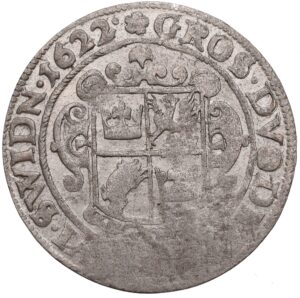 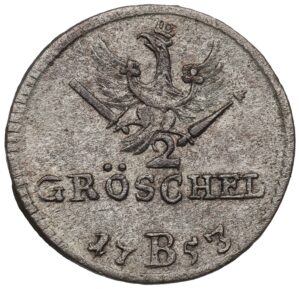 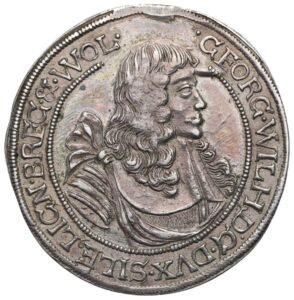