Published by rzeszowskidom on September 7, 2022

With each year, there is undoubtedly more and more collectors of medals due to their very interesting design and commemorating even little-known events at the moment. They are also an interesting extension of the collection of both the 17th and 18th and 19th and 20th century coins.

Did you know that in 1927 the Medal on the occasion of the Exhibition of the Sanok Region was minted? The medal was made as an award in three grades – bronze, silver (in silver-plated bronze) and gold (in gilded bronze) in an unknown mintage.

On the auction market it is known for one listing in bronze and silver plated bronze. The version we sell is of the highest class – in gilded bronze.

The executor of the medal was a respected Warsaw engraver – Adam Nagalski, whose signature AN can be seen on the reverse.

An extremely rare item, probably present in the auction trade for the first time. The second opportunity to acquire such an asset may not be available for a long time.

The auction will also include a medal minted in the Polish People’s Republic period on the occasion of the 600 years of the Jasna Góra painting from 1982, an extremely interesting coronation token of Eleonora Maria (Michał Korybut Wiśniowiecki’s wife) minted in 1670 or a position for collectors of the areas of Galicia and Lodomeria in the form of a token minted on the occasion of the Incorporation to the Austrian Empire in 1773.

Moving on to a little closer to us, who of the collectors of coins of the Second Polish Republic in the collection has a medal commemorating the first anniversary of Józef Piłsudski’s death in 1936? The medal has a diameter of 60 mm and weighs as much as 96.7 g!

Finally, something for animal lovers, a beautiful Silesian medal minted on the occasion of the 25th anniversary of the Kennel Club in 1904. 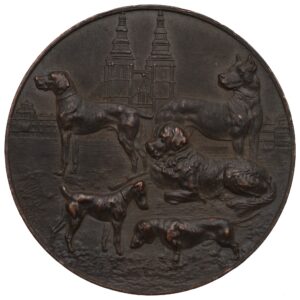 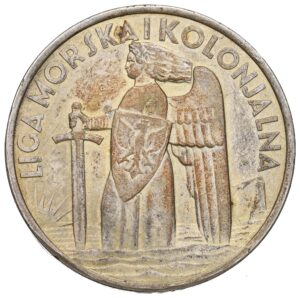 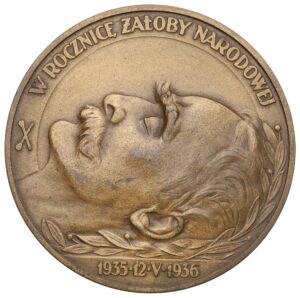 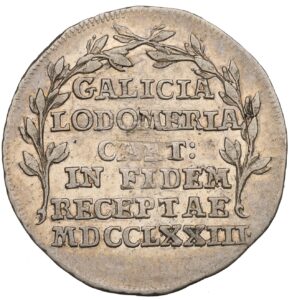 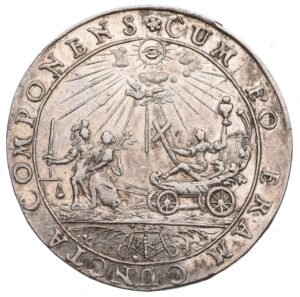 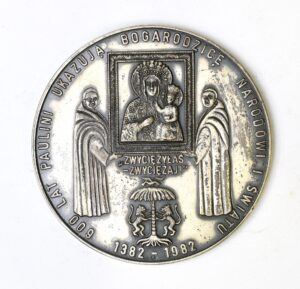 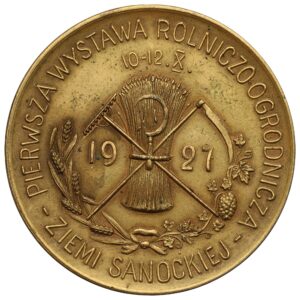