At our E-Auction 11 – German coinage

245 – this is the number of German coin positions that are the most numerous in the section of foreign coins. As with most departments, you will find both rare and expensive coins, as well as cheaper and popular ones.

One of the decorations in the section is definitely 5 marks from 1932 with the image of Goethe. A nice specimen of a very rare coin, the auction of which will start in 7 days from PLN 7,500.

As we mentioned a little earlier, there will also be a few gold coins, including 5 marks from Hamburg, Baden, Prussia, Bavaria and Saxony.

The auction will also include slightly older coins, a good example here is Frederick III’s guilder from 1692 in mint condition, a beautiful bracteate from the 14th century or a very nice Frederick II thaler from 1786.

There will also be a large selection of grading coins. The auction includes a group of coins in MS notes, which are definitely worth looking at when viewing the items. The first is the 1/6 thaler 1808 in the MS63, a beautiful item with lots of mint shine. The second proposition is 10 marks from 1872 in the very high MS67 rating in the old NGC grading.

We strongly recommend and invite you to view all items from the upcoming event! 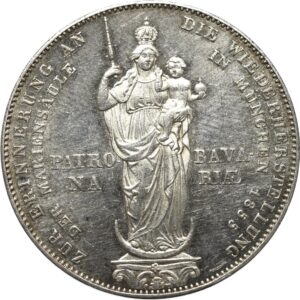 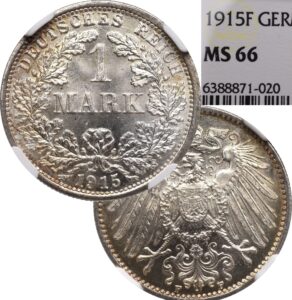 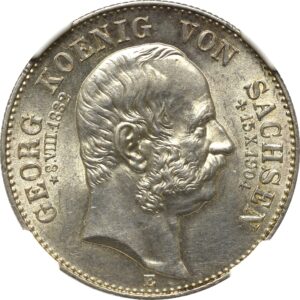 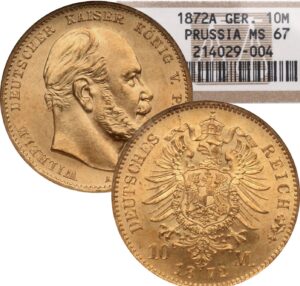 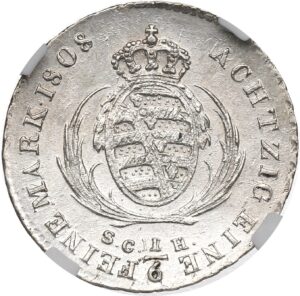 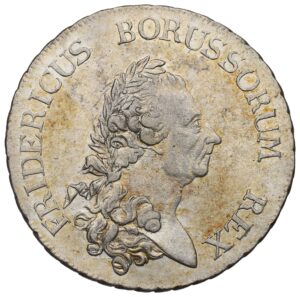 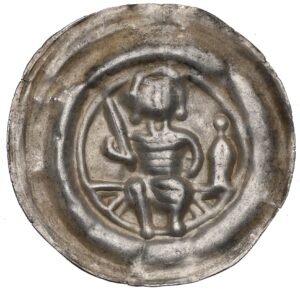 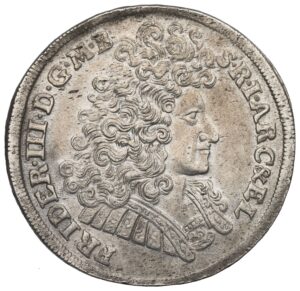 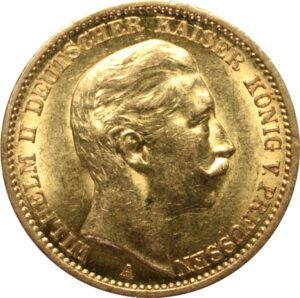 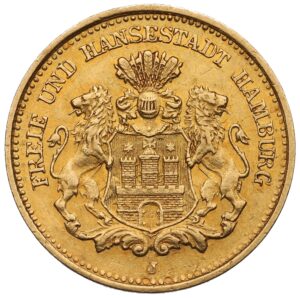 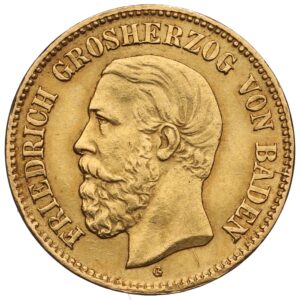 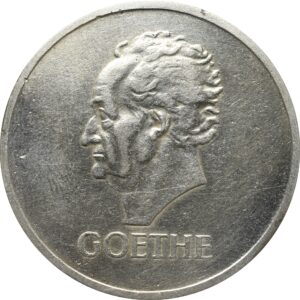