Published by rzeszowskidom on September 9, 2022

Almost every day we publish posts with items from our event, but for a long time we did not show anything from the period of the Second Polish Republic, which is one of the most frequently collected sections!

The pride of the department is definitely the 10 zlotys klippe 1934 with an Eagle in the high note of NGC PF63 +!

The value was introduced by the reform of January 11, 1924. The coin was minted to commemorate the “commencement of the armed struggle for the liberation of the Fatherland and the march into the field on August 6, 1914 of the troops of the Unions and Rifle Teams under the command of Józef Piłsudski, the Commander of the Polish Army”, they were minted in August and September 1934. In accordance with the regulation of the President of the Republic of Poland with On August 27, 1932, these coins could be used to pay off liabilities up to a maximum of 500 zlotys.

The coin was minted in Warsaw in a mintage of only 300 pieces. A coin for demanding collections!

The next two items are the iconic and well-liked coins with a face value of 10 and 20 zlotys, minted in gold, i.e. coins with the image of Bolesław the Brave. Both in very high marks NGC MS66. Coins in phenomenal states of preservation, which were still missing in many collections of the interwar period.

The rare coins also include Nike from 1930, also missing from many collections, due to the melting down of most of the mintage.

At the auction there will be a lot of coins in high NGC gradings, in addition to many grosz coins in mint condition, you will be able to get 10 zlotys 1939 Piłsudski MS64, 2 zlotys 1932 Woman’s head MS63 with a spectacular spirit or 2 zlotys 1936 Sailing ship with the MS64 mark.

There will also be classics such as 10 zlotys with Sobieski, Traugutt, the eagle and many, many others.

We invite you to see all the items from the II RP coin department, which are as many as 256! 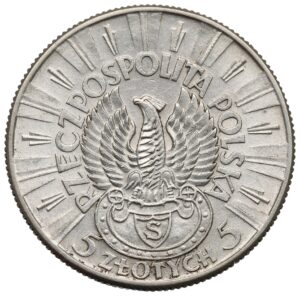 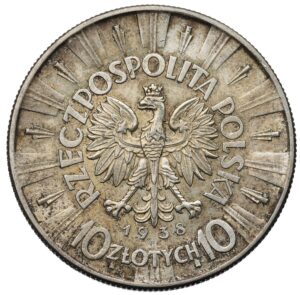 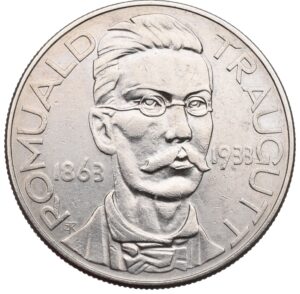 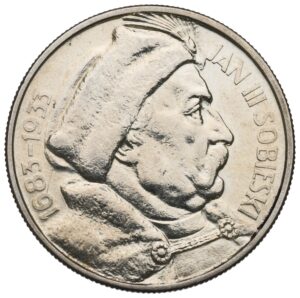 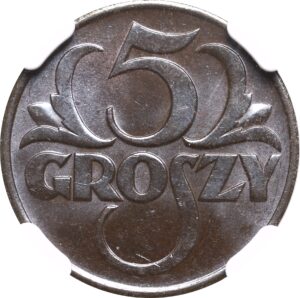 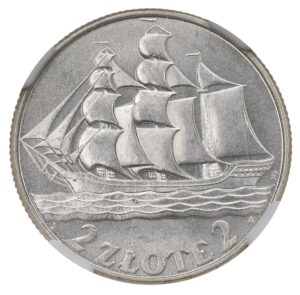 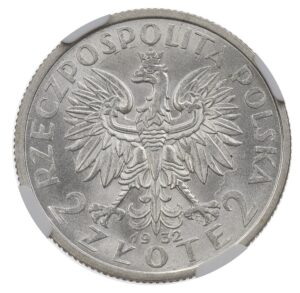 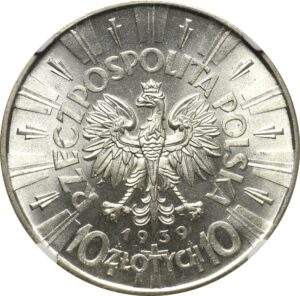 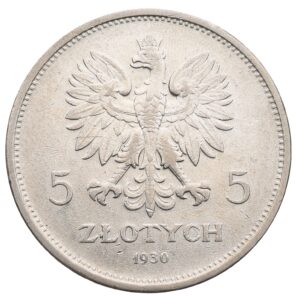 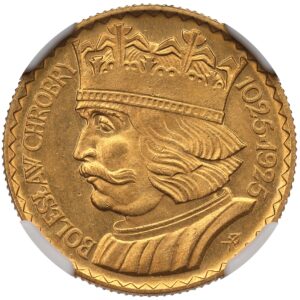 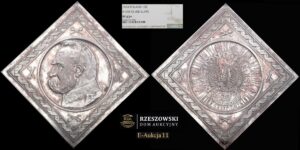 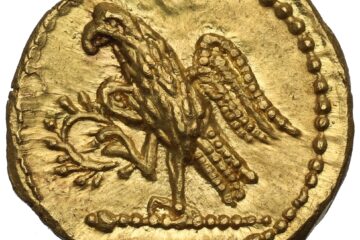 At our E-Auction 11 – Antique coins

Among ancient coins, in addition to the coin section of Probus expert, you will also find a separate section of ancient coins with 98 items. Definitely the decoration of the section is a Greek coin, Read more…