At our Auction 9 – Trojak coins

Published by rzeszowskidom on April 7, 2022

Today we are going to present you the trojak coins from the upcoming auction, which for several events have been a strong point of our auctions.

The pride of this section is definitely a trojak from the Vilnius mint, minted in 1600 with the coat of arms of Łabędz (Andrzej Zawisza – Grand Treasurer of Lithuania) and a mincer’s mark, a hook on the reverse.

An extremely rare rim legend on the obverse, not described in specialized catalogs: separated letters D – G under the bust of the king!

Suffice it to say that both Iger and Ivanauskas did not have such a variant in their collections.

In numismatic archives over 20 years, there was no trojak from 1600 with such a legend!

The second coin is also the trojak from the 1590 Vilnius mint with a rare error in the D REX legend (instead of DG REX). A beautifully preserved copy with a nice, natural patina.

Another coin is the beautiful Vilnius trojak from 1597. The trojak variety with the ox’s head pierced with hooks and the Chalecki coat of arms on the reverse.

Punctuation variant not described in the Iger’s catalog:

– no colon after D in the word D G on the obverse;

– dot after word GROS on the reverse.

At the end of the Lithuanian trojak coins, a mint representative of 1596 with the coat of arms of Prus and Chalecki, a punctuation variant without a dot at the beginning of the obverse legend not described in Iger’s catalog.

The next item that undoubtedly caught the attention of collectors is the anomalous trojak with the date (15) 96 and the letter K after the date, below the letter I-E on the sides of the Lewart coat of arms.

In Kopicki’s catalog, a fairly similar specimen appears under item 1023 (R8), but without the annotation that it is anomalous threefold. A perfectly preserved specimen, which undoubtedly can be a decoration of many collections!

We have also prepared 2 rarities for collectors of Riga coins. Undoubtedly, one of the most sought-after coins is the 1590 trojak with a large king’s head, which appears sporadically at auctions. It is a coin sought for collections in virtually every state of preservation, even in circulation, we offer a very nice specimen in condition 2.

The second rare item is the trojak from 1596, where instead of 9 it was 6 and it was punctured with the correct digit. The coin is very rare in trade and in private collections, we definitely recommend it!

The auction will also include other mints, such as Poznań, Kraków and Malbork, we present a teaser at the end, and to see the entire offer, please visit the Onebid platform!

Due to the fact that there are only a few days left until the auction, we encourage you to register in advance to avoid a situation in which on the auction day you are under stress to accept your application. 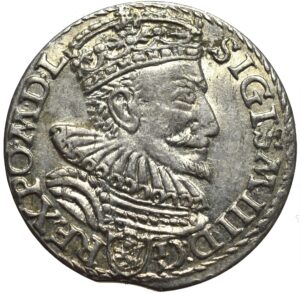 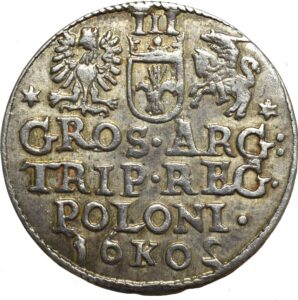 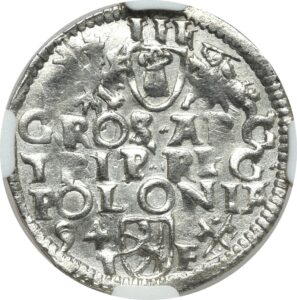 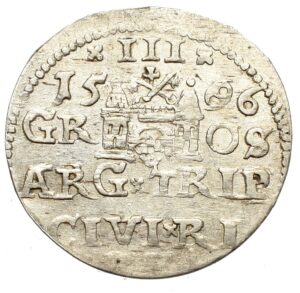 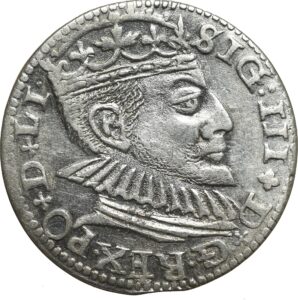 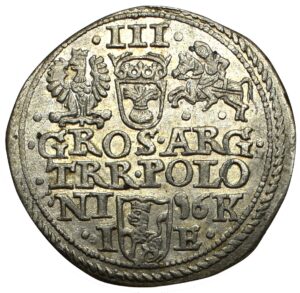 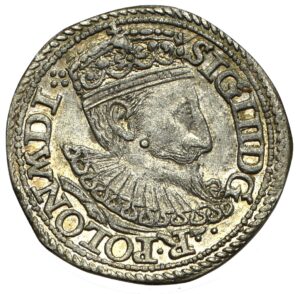 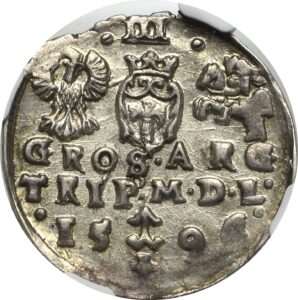 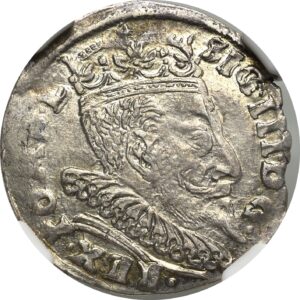 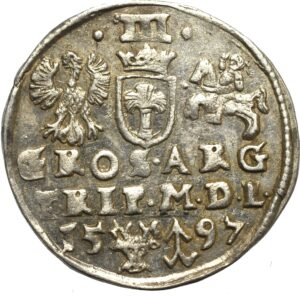 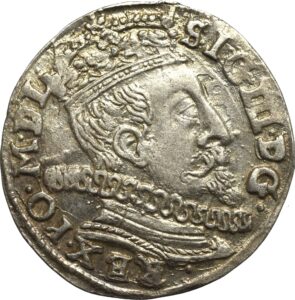 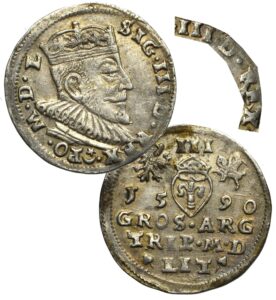 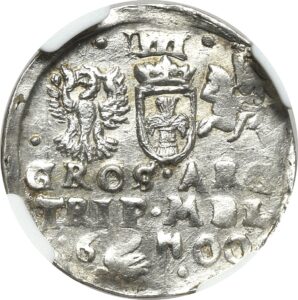 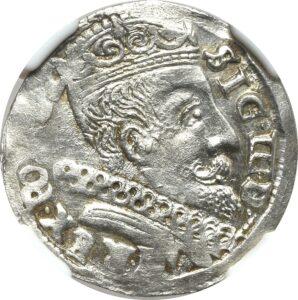 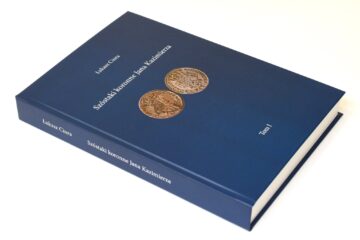 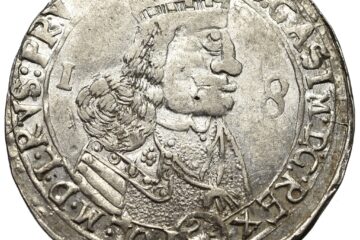 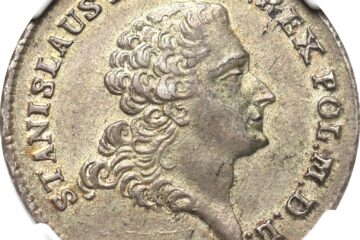