At our Auction 9 – Gold coins

Published by rzeszowskidom on March 20, 2022

As recent years have shown, gold remains a raw material in which people are very eager to invest and treat as a safe investment. Looking at the gold rate year on year, we can observe constantly rising prices. About 2 years ago, the average price of an ounce of gold was around PLN 6,200-6,500. On February 24 this year, gold has already exceeded the magic barrier of PLN 8,000 per ounce!

It is certain that investing in gold requires financial outlays, but when analyzing recent years, we definitely have to say that it is worth putting aside cash in this raw material.

As usual, at our auctions you will have the opportunity to buy gold coins, which, apart from the very value of the gold, also often have historical value, and are also interesting in terms of aesthetics.

Good examples of historical coins, which are an interesting form of investment, include the American $ 3 from 1856, which is rarely traded and its purchase requires additional financial outlays in addition to the price of the metal itself. It is worth noting that on the Onebid platform we can find only one quotation, and for less than 5 grams of 900 gold, the buyer had to pay PLN 11,500. The condition of the coins is also important in auctions, so it is worth investing in beautiful items.

The second, good example is the Czechoslovakian ducat minted in 1927, the circulation of which is only 25,774 copies and it is not known how many of them have survived in the state of preservation near the mark. For comparison, the same ducat from 1923 was minted in a circulation of 61,861 copies.

An interesting form of buying gold or silver are also new minting coins, in which the well-known and popular forms, e.g. ducats from the beginning of the 17th century, were minted later, e.g. in the second half of the 20th century or in the 21st century, thanks to which we have coins with an excellent appearance without large expenditure financial. Good examples are the Austrian two-ducat restrike from 1642, the design of which was used to mint in 1963, or Polish ones, such as the gold copy of the 3-ducat donation in 1977. Hardly anyone can afford to buy period donations, while official copies from the mint are available to a large group of collectors. The second Polish example is a replica of Jan III Sobieski’s ducat from 1676, copies of which can be purchased for around 1000 zlotys, while the originals range from 50,000-100,000 depending on the state of preservation.

Finally, we include some other sample coins that can also be good sources of investment. 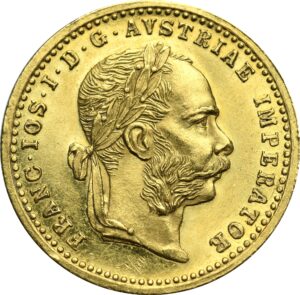 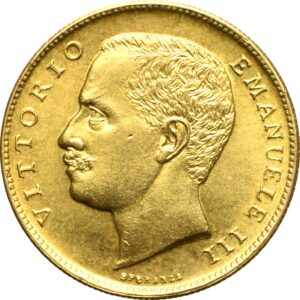 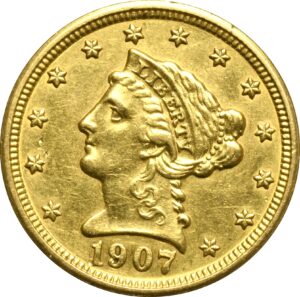 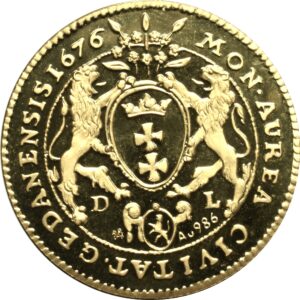 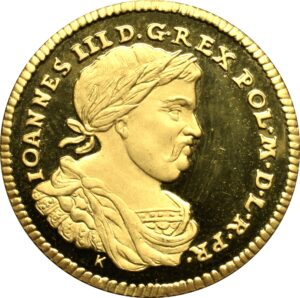 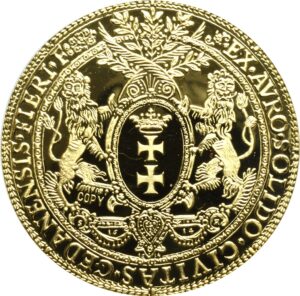 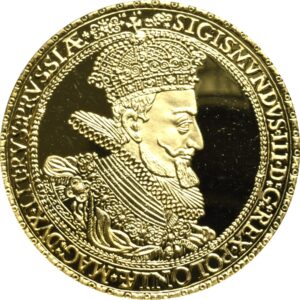 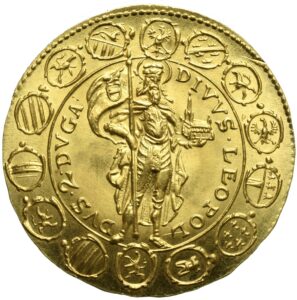 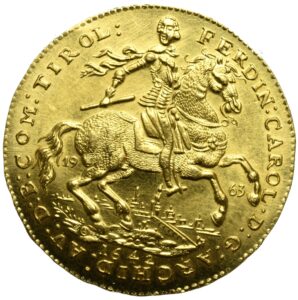 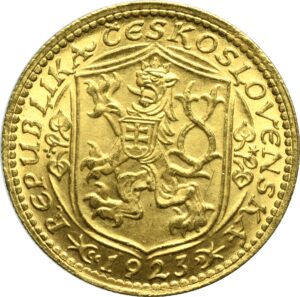 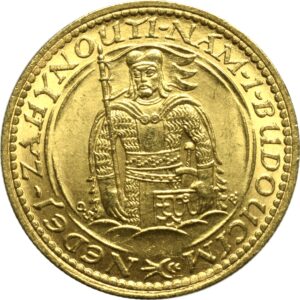 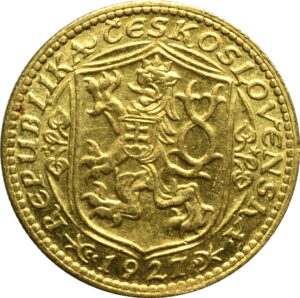 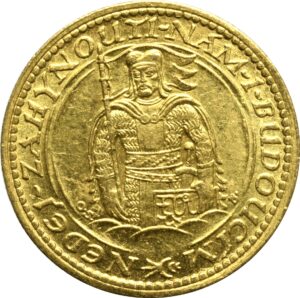 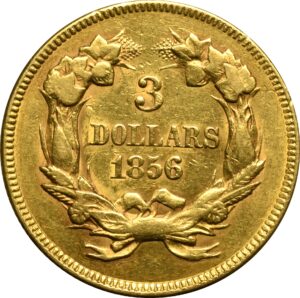 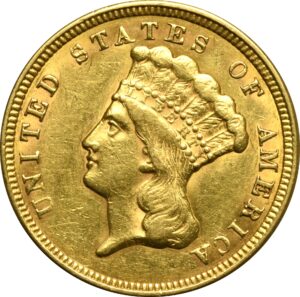