At our Auction 9 – German coins

Published by rzeszowskidom on March 19, 2022

Time for the promised second edition of German coins, this time small, charming items that should delight many collectors!

Among the outstanding items, it is impossible to overlook 3 marks from 1928, which were minted to commemorate the 900th anniversary of the foundation of the Bishopric in Naumburg. The coin received a high NGC rating for this type of MS64.

Another great position was struck on the occasion of Waldeck’s annexation to Germany in 1929. We are talking about 3 marks minted in Berlin, which were also appreciated with a high mark in NGC MS64.

When it comes to slightly older items, the Meissen penny in phenomenal condition for this coin, which NGC rated on MS64, is definitely noteworthy! Despite a slight defect, it is a phenomenal representative of these coins.

From the older coins it is also worth looking at 16 groszy from 1791. It is a coin that is rarely traded, especially in this condition with a well-preserved mint gloss hidden under the patina of an old collection.

Finally, a few outstanding specimens that have been recognized with MAX or nearly the highest marks in NGC. We must admit that German coins at Polish auctions in such states, even so popular, are very rarely seen!

The first of them are 6 kreuzers, Frankfurt, which was the only one awarded with the highest rating among the NGC MS67 grading so far!

The second one was minted on the occasion of the king’s death and it is a rarer commemorative issue, minted in 1827 (MS64). Then we have the Schaumburg-Lippe silber groschen from 1858 in the high MS65 note. Two more items will delight even the most demanding collectors, because the marks from 1915 and 1914 obtained MS68 and MS67 marks, which is an amazing result. You only need to look at these items and you will realize that acquiring such selected brands is simply an art.

There will also be some copper among the German coins. A perfect example of this is the outstanding 1810 shilling that was awarded the highest rating in NGC MS65 so far.

At the end, beautiful 3 marks from 1913 without grading, but in mint condition, with excellent appearance. 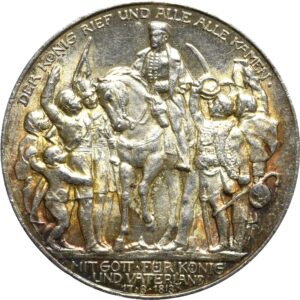 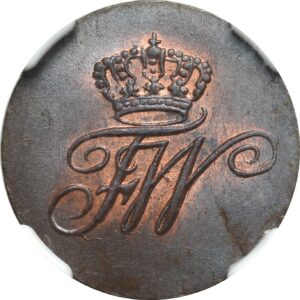 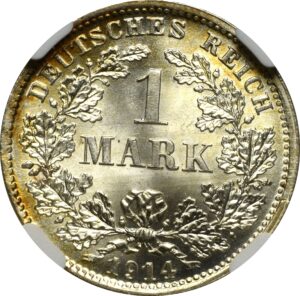 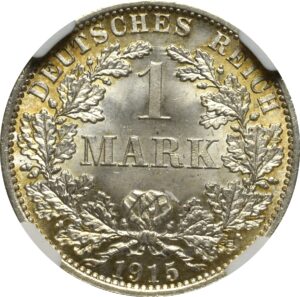 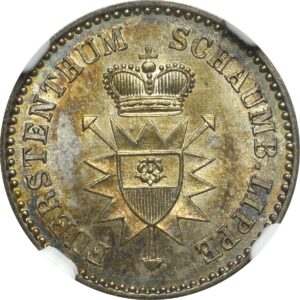 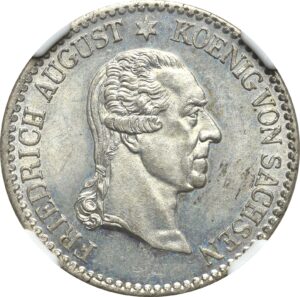 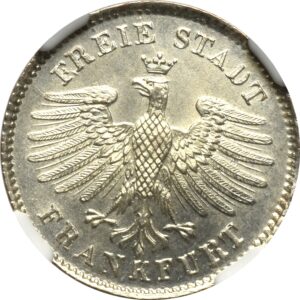 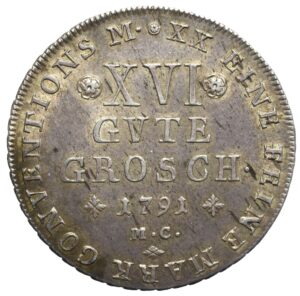 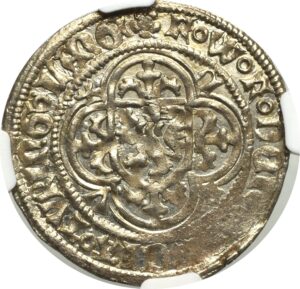 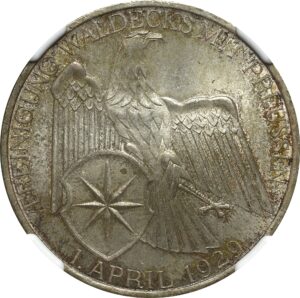 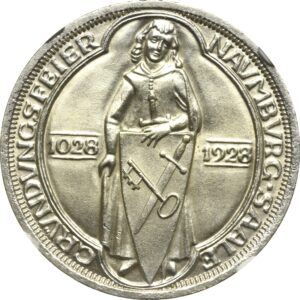