At our Auction 9 – Foreign ducats

A few days ago we wrote something about gold coins, investing in them and what coins to choose. We mainly showed coins from the 19th, 20th and 21st centuries, but today we have an offer for people who prefer to invest in older items.

Ducat is a word that awakens the imagination of many collectors and immediately brings to mind expensive coins, but do they have to be expensive?

The easiest way to answer this question is that it depends on what ducats you are considering. People who want to collect Polish ducats should expect to spend several dozen or even several hundred thousand zlotys per item (in case of multi-ducat), while if someone has a smaller budget, it is worth considering foreign ducats. A great proposition here are Dutch ducats, which can often be bought in the region of 1,500 – 2,000 apiece, but it is known that you need to take into account such features as the condition of the coin, the year, the current gold exchange rate and the number of people interested in a given item.

Despite so many years of difference, the coin looks very similar to its predecessors, making it one of the most popular and recognizable investment coins from the 18th century. 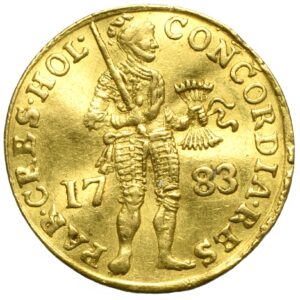 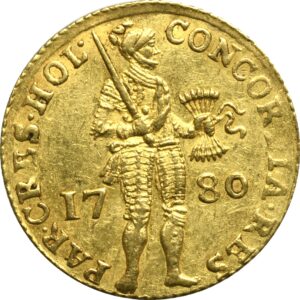 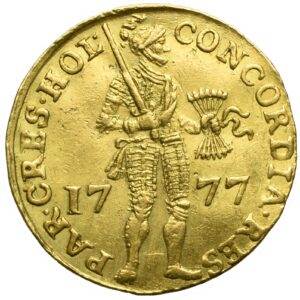 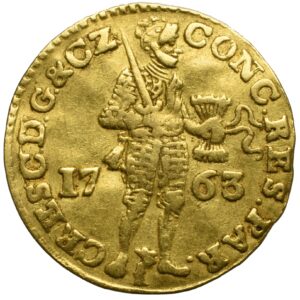 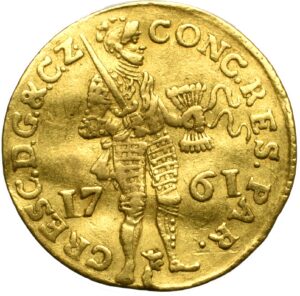 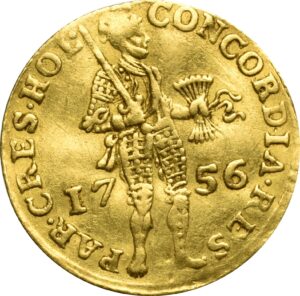 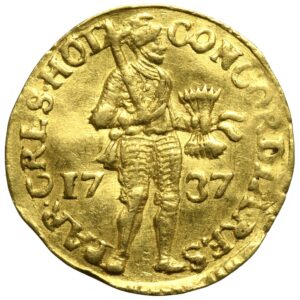