At our Auction 9 – A few small coins

Published by rzeszowskidom on March 19, 2022

For today we have prepared a few small coins, but outstanding in their class. At first glance, it is a small, inconspicuous coin, and when juxtaposing it with larger denominations, a person who is not interested in coins will usually choose the larger one.

The collector’s world looks a bit different and many collectors consciously choose smaller denominations. Quoting the words of the late Tadeusz Iger, who initially collected only thalers, after some time a price barrier appeared, which effectively hindered the acquisition of new values, he decided to collect trojak coins of which there were many types, and on a relatively small field there were many letters, signs or coats of arms .

But the time for trojak coins will come… Today we want to show other small coins that enjoyed great interest at each of our auctions. For starters, the excellent Gdańsk grosz from 1627, whose excellent condition NGC assessed on MS64, which is the second best result. No wonder, because the coin has a perfectly preserved detail, mint shine, and additionally it is covered with a nice, natural patina. An absolutely perfect specimen, which could be a decoration of small coins in many collections.

The denarii are no less popular coins, and the ones from Poznań have been very popular for several auctions. They are rarely in good condition, and the one from our auction is fully legible and has remnants of mint gloss.

Among collectors, after the publication of Cezary Wolski, there was a huge boom on Jan Kazimierz’s szelągi, commonly known as boratynki. At the auction, we are pleased to offer you an outstanding specimen from the mint in Ujazdów from 1660, which NGC rated on MS63, which is the best result for this year from this mint. Boratynki in such states are a real rarity and enjoy great interest.

For lovers of small coins, we offer a half-grosz of Sigismund the Old from 1508 from the mint in Krakow. Usually these are coins with numerous deficiencies, flaws or defects, while our auction offers the highest-rated item and at the moment the only one rated on the MS62. It is the second, among the dated Polish half-grosz coins, extremely rare in the mint condition!

Finally, a small, but very charming heller from 1741 of Augustus III the Saxon. Great coin art with a lot of shine and impeccable detail. High grading rating from NGC – MS64.

Will there be more small coins in our auction? Of course! We invite you to follow our Facebook regularly and you will find that it is worth being up-to-date 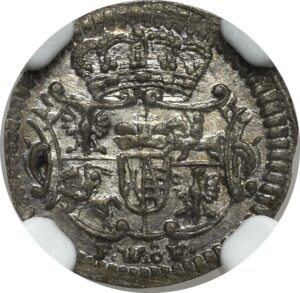 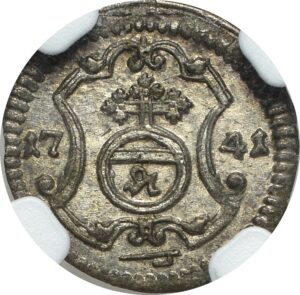 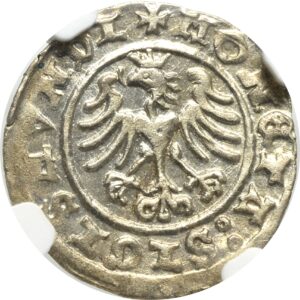 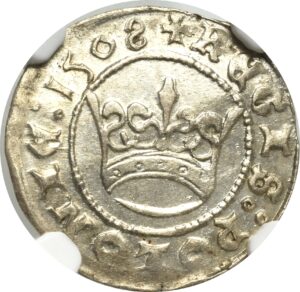 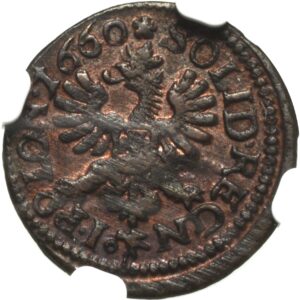 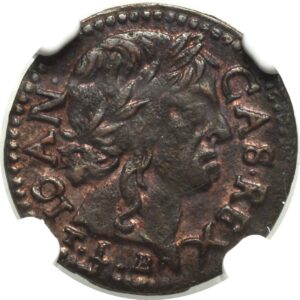 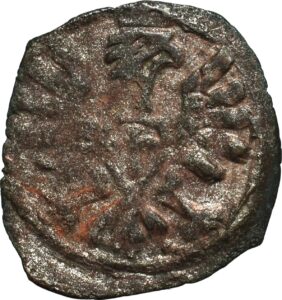 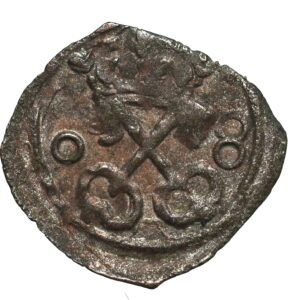 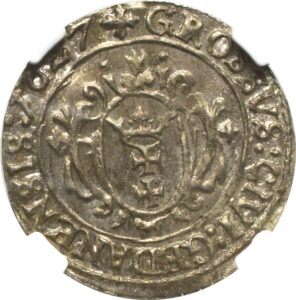 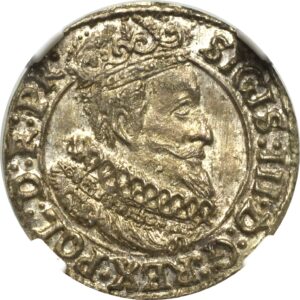