At our Auction 8 – Ort coins of Sigismund III Vasa

We will spend the late evening with the ort coins of Sigismund III Vasa, and this department is again extremely strong! One of the ornaments in terms of rarity is the ort from 1620 with SIGI. The first of the regular minting years, in the characteristic first type with the initials of the tenant of the Bydgoszcz mint – Jakub Jacobson von Emden on the reverse. It is also the only type of orts made with the initials of the tenant of the mint. The coin is appreciated with very high degrees of rarity by catalog authors, including D. Pączkowski, a specialist and researcher of the subject, who assigned the R7 degree of rarity to this particular variety. Tyszkiewicz valued all orts with Jacobson’s initials at 80 marks with a question mark, which also confirms their uniqueness (for comparison, the same valuation, although without a question mark, has two-ducats of some varieties of Jan Kazimierz from the years 1652, 54, 56, 58, 59). Despite the current state of circulation, the item is definitely worth recommending to the best and most advanced collections, known only in single copies.

When it comes to conservation status, there are many outstanding coins, including the amazing ort from 1623 in MS62 (A variant with the end of the PRVS M legend, with narrow scroll-shaped labs. A very rare variant according to a specialist study by D. Pączkowski) – R5), the ort from 1623 in the MS63, the outstanding example of the ort from 1622 in the MS63 +, another great example from 1622 and many other examples, examples of which you can see below. Most of them in MS notes or near-skirmish states of preservation without grading 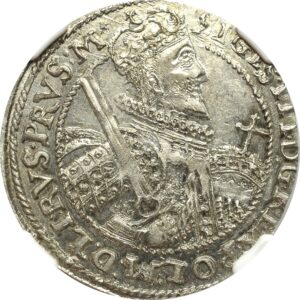 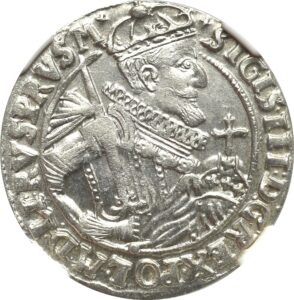 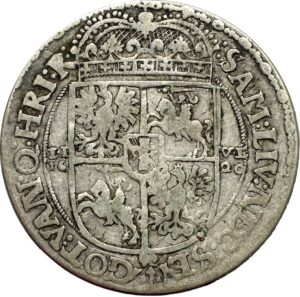 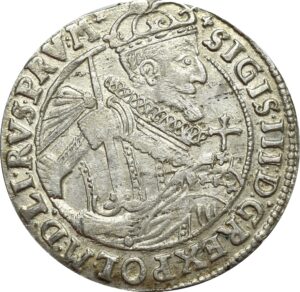 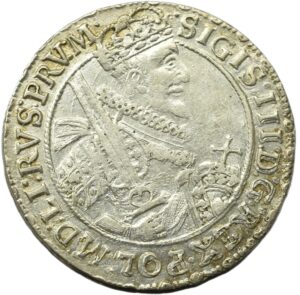 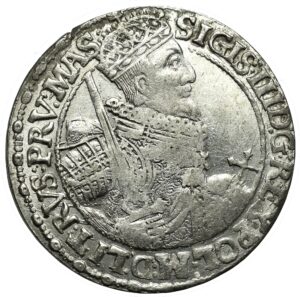 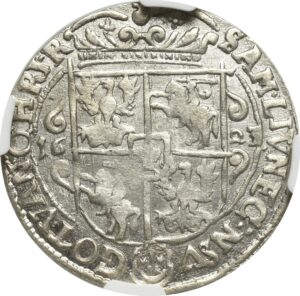 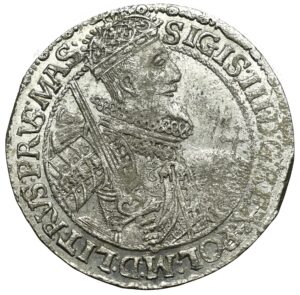 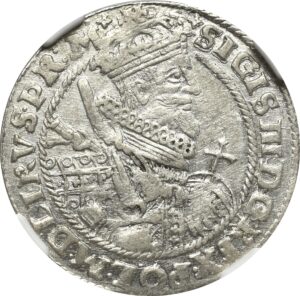 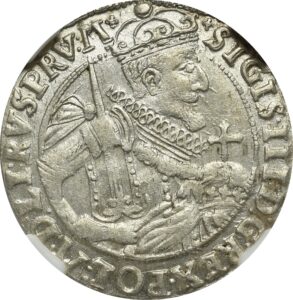 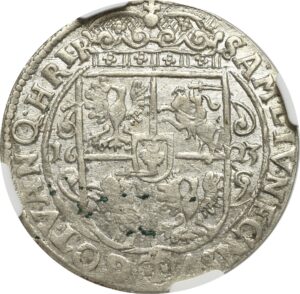 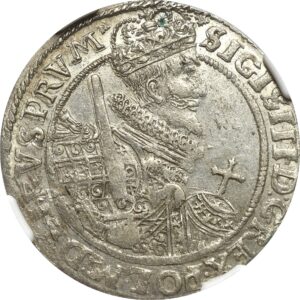 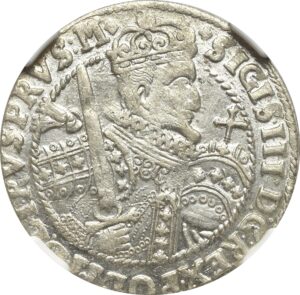