At our Auction 8 – Foreign phaleristics

There will also be foreign phaleristics at the upcoming auction! It is also a very interesting part of the auction, so we cordially invite you to review

The first item worthy of special attention is the Cross of the Order of Saint Stanislaus, 2nd class of Eduard production in the years 1910-1917. Class II of the Order, rarely found on the auction market. On the handle, the mark of the Kokosznik from the St. Petersburg test hall, used in 1908-1926 for the fineness of 56 goldsmiths (.583), on the back of the cross a faded mark by Эдуардъ and the initials ВД Вера Дитвальд used in 1910-1917.

The second outstanding item is the Order of the Legion of Honor, III Class. A beautiful specimen in an original Paris shipping box with an original ribbon.

Another noteworthy item is the Commander’s Cross with the star of the Order of the Star of Romania in the original shipping box. A beautiful specimen of the second class of one of the highest Romanian decorations. Version broadcast in the years 1866-1932.

The auction will also include many other interesting items, and there are as many as 56 in the foreign phaleristics section! We highly recommend and invite you to view the photos! 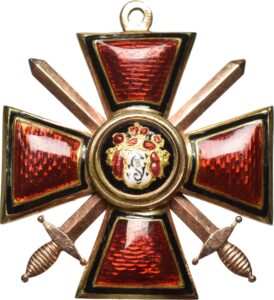 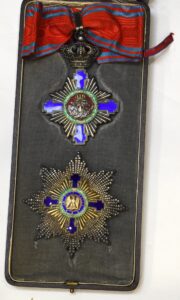 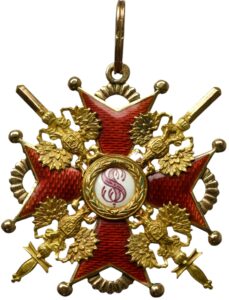 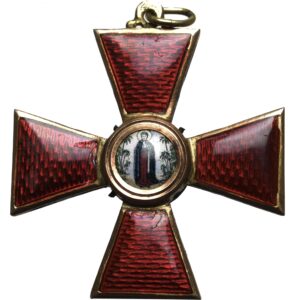 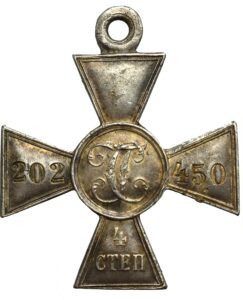