At our Auction 7 – tsarist Russia coins

Today we want to show you some great fine coins of Tsarist Russia. For the first time, we want to show the exquisite 5 kopeks from 1906 with the eagle of the Russian Empire pattern from 1886 separated by the initials of the mint master ЭБ. Perfectly preserved detail, intense, magnificent mint gloss gave the coin the MS66 mark in NGC!

10 kopeks from 1835 is a sought-after coin that is missing from many collections, especially in this condition. A very well-preserved detail and a nice colorful patina make it a desirable asset among collectors of Nicholas I coins.

Then we want to show you 4 copper coins, but in outstanding condition! The Alexander III Kopek from 1894 is characterized by a perfectly preserved detail on the entire surface and
a very nice purple patina with a piercing mint red. The kopek also has a beautiful clockwork mint shine all over the surface. Such beautiful copper is extremely rare, so it is worth including outstanding coins in your collections. The coin appreciated with the MS65 BN note!

When it comes to older coins, the offer will include 3 kopeks in silver 1842 in an unprecedented condition. Delicate natural patina and phenomenal detail allowed to obtain the coin, high for an early issue of MS64 +

At the end, there are two excellent five-kopeks, one from 1831 with the eagle of the Russian Empire of the design from 1826, and on the obverse there are the initials of minister master Fiodor Chwoszczyński. Such a beautifully exposed eagle is extremely rare. The red around the eagle harmonizes wonderfully with the slightly darker patina on the rest of the coin, making it
a very pleasant reception. The coin in the MS63 note!

Finally, an item that could electrify many collectors of Tsarist Russia, especially copper of Alexander II. Five kopeks from 1867 in Bitkin received R, which means from 50 to 100 copies preserved! The coin was minted in unknown mintage at the Saint Petersburg mint. The rarity scale is additionally increased by the mint condition, which is characterized by perfectly preserved detail and a natural, delicate patina from under which the mint red is clearly visible. Coin for good collections of Tsarist Russia, Alexander II or Russian copper coins.
We recommend!
PS coin is in MS64 note 😉

As for Russia, it will be a very strong section once again. We’ll show more soon! 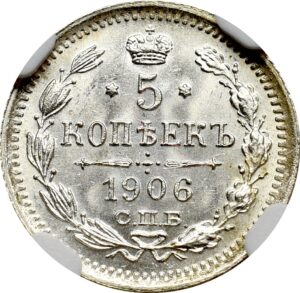 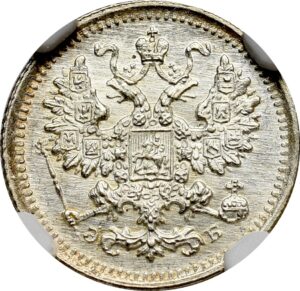 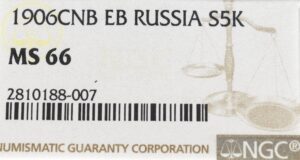 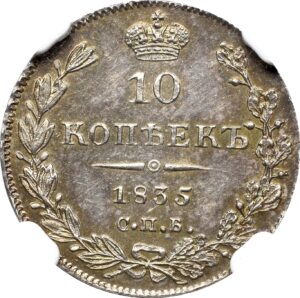 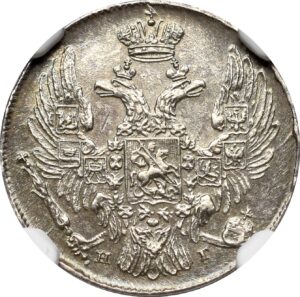 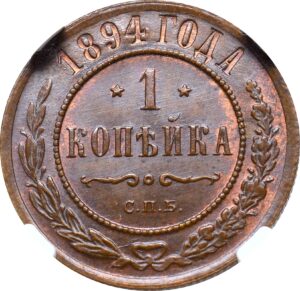 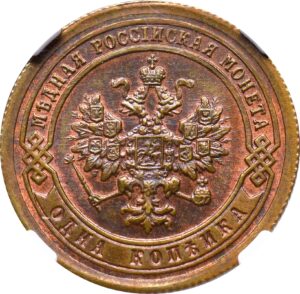 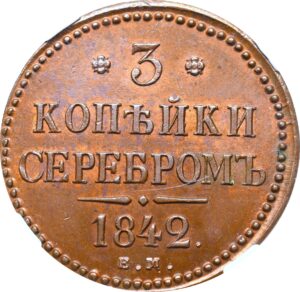 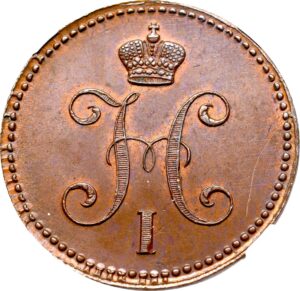 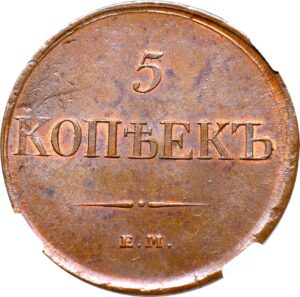 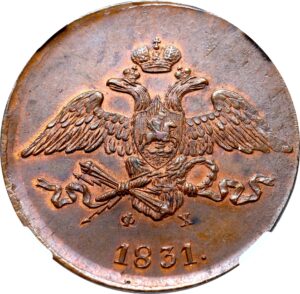 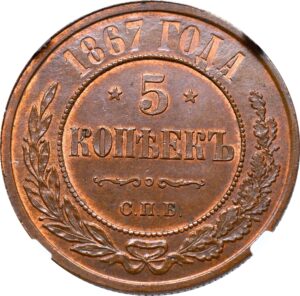 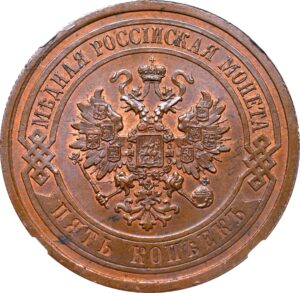