At our Auction 7 – Austrian and Austro-Hungarian coins

Published by rzeszowskidom on March 22, 2021

We want to devote Sunday to collectors of Austria and Austria-Hungary. The items we collected at auction VII from this section will surely interest many numismatists interested in this subject.

We will start our adventure with a two-thaler coin of Leopold V undated, which was minted on the occasion of the ruler’s wedding to Claudia de Medici in 1626 at the mint in Hall. It is a variation in which, on the reverse, the inscription ends with a colon composed of diamonds.
A beautiful, large coin can be an interesting extension of the collection, and even its decoration!

Staying on the topic of thalers, it is also worth showing the impressive thaler  of Leopold I from 1704, which, in addition to the imposing bust of the ruler on the obverse, has a well-developed and interesting reverse with a large number of elements.

The last thaler that we want to show today is a much newer – but with a sumptuous old patina – the Francis I thaler from 1823 from the mint in Vienna. A very nice item, slightly less impressive than the Leopold two-dollar or Leopold thaler, but still a cheaper alternative to large Austrian coins.

But let’s move on to the next years ahead, because the most beautiful items in terms of beauty are still ahead of us

A good example is the 2 guilders of Franciszek Józef, which were minted on the occasion of the ‘silver wedding’, i.e. on the 25th anniversary of the wedding in 1879 with Elizabeth of Bavaria. Interestingly, the consent to the wedding had to be given by the pope himself, because they were closely related to the engagement. The coin was minted in a relatively low mintage of 275,000.

The next two interesting and magnificent coins are 2 florins, one from 1868, the other from 1883. The two copies that we received are near-majestic and if someone is missing them in the collection, it will definitely be a good choice!

When it comes to commemorative coins, it will also be worth paying attention to the beautiful five-crown coin minted on the occasion of the 60th anniversary of Francis’ reign in 1908, and for small coin fans we have prepared three lots of five coins each with a face value of 1 florin from various years, most of them in excellent condition. 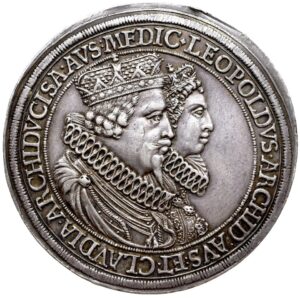 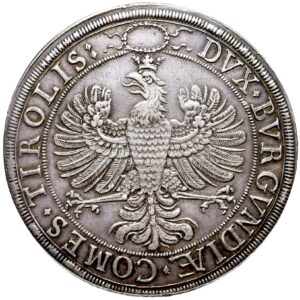 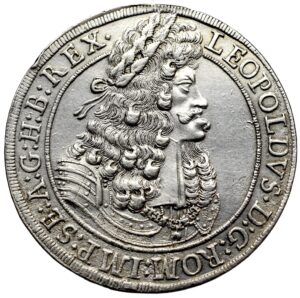 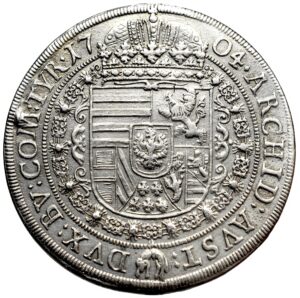 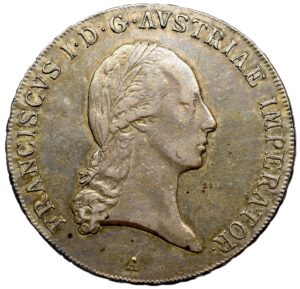 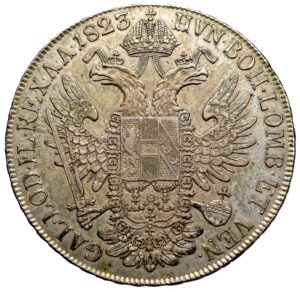 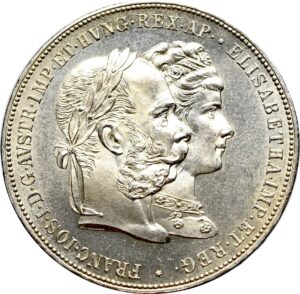 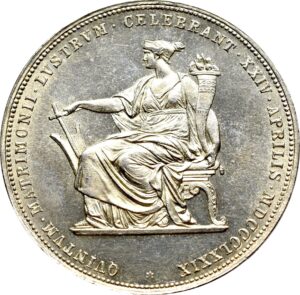 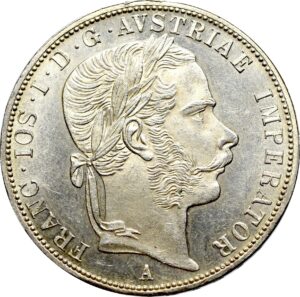 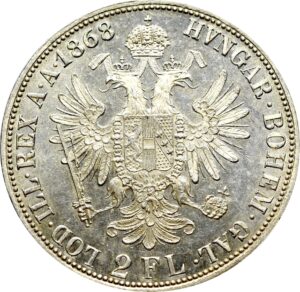 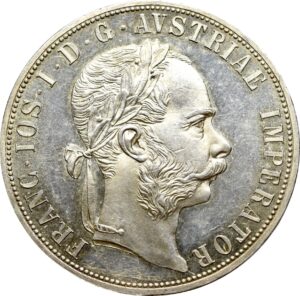 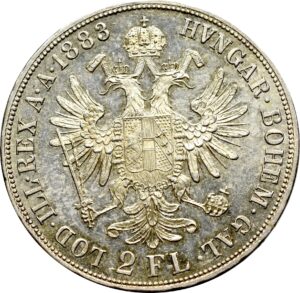 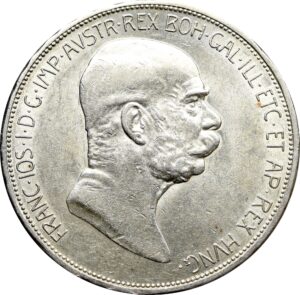 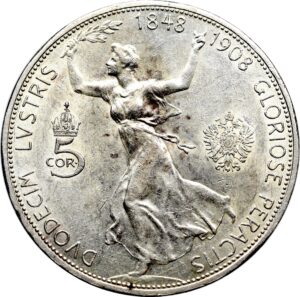 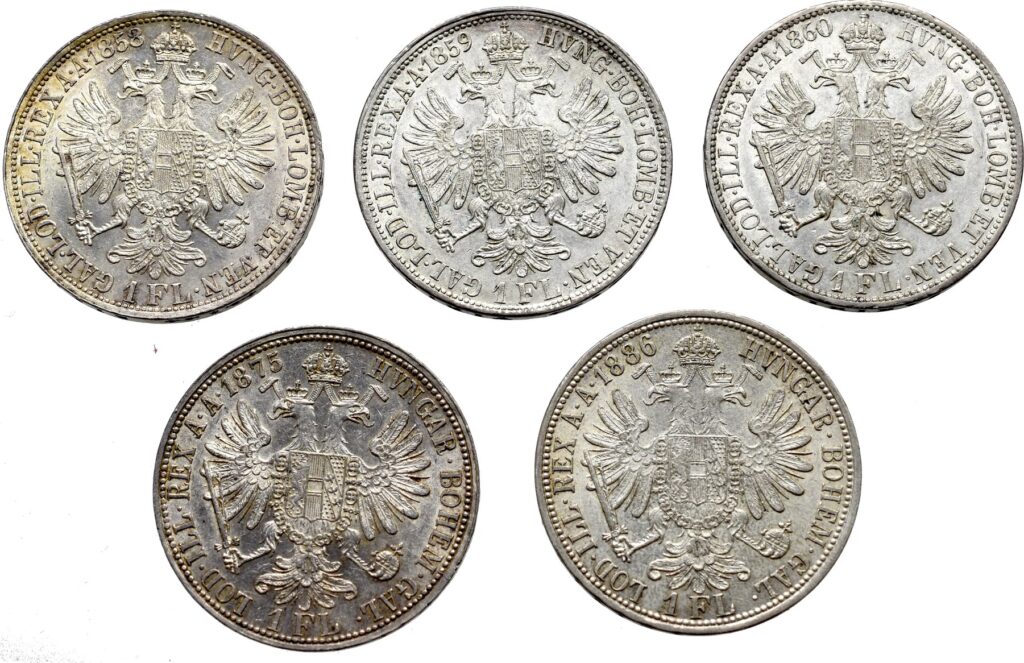 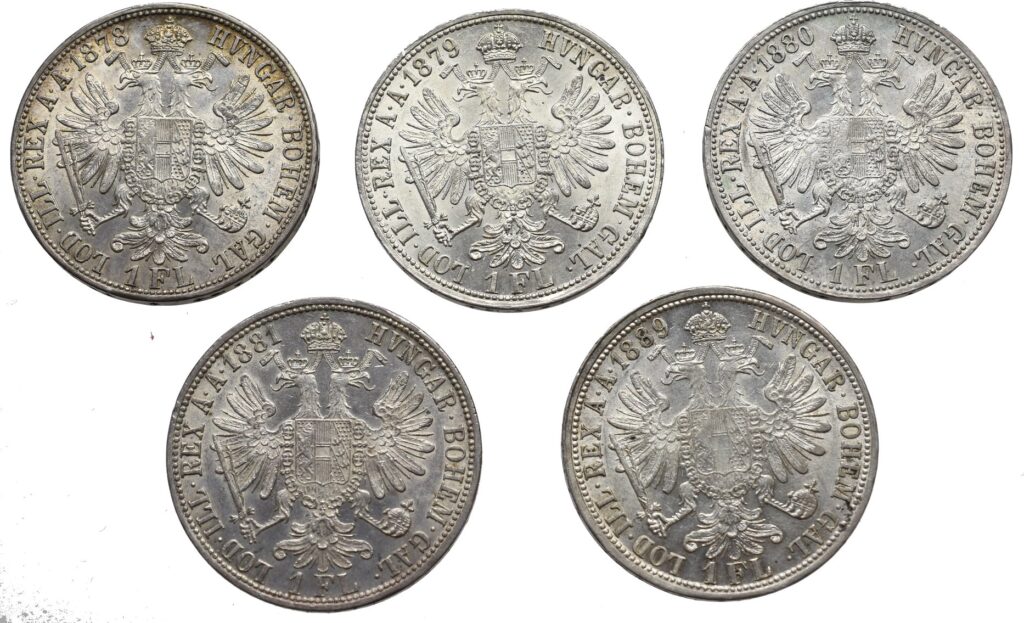 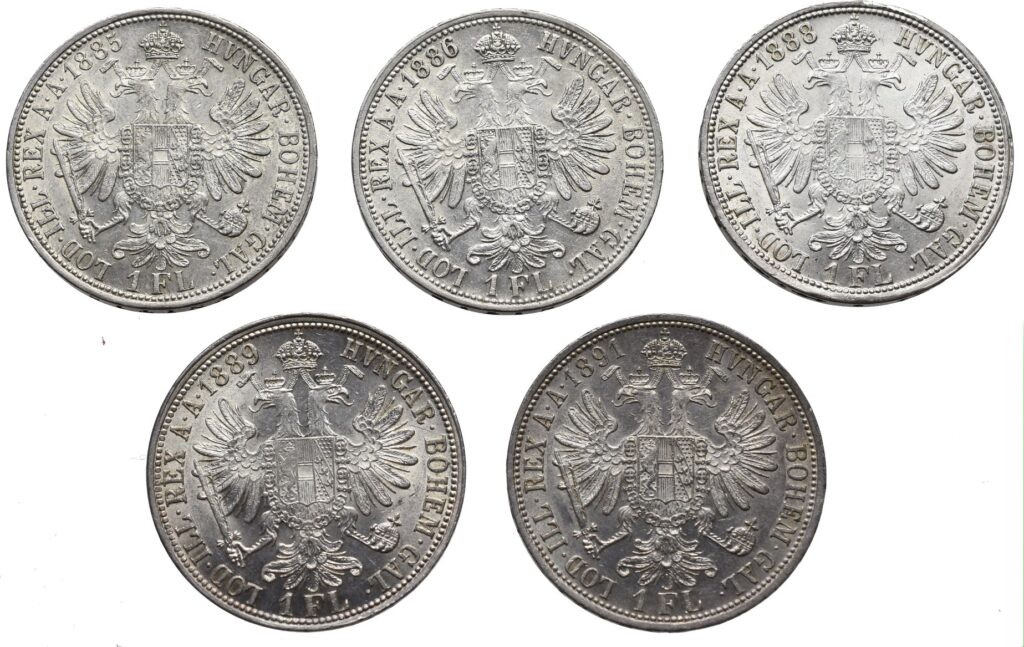