10 rubles 1776 and 1778 are extremely rare items on the Polish market. The circulation of these coins is only 84,000, which for relatively old and eagerly collected coins is from the slightly semi-funny category (considering how many pieces have been lost and how many are unavailable to buy).
Old imperals are also coins that make a big impression – their diameter is about 29 mm and the weight is over 13 grams!

Items despite the state 3+/2- deserve special attention and can be a decoration of even the best collections of coins of the Russian Empire.

The coin from 1766 is also a variety with a small bust, which is worth paying extra attention to.

For less advanced collectors we have a golden ruble from the only 1779 minting year. The coin is not only rare in itself, it is also in pretty nice condition.

We also have a ruble in silver from 1773 with the initials of Jakov Chernyshev – the Petersburg mint master from 1770-1776. The coin has a slightly different design from gold, so it is also worth paying attention to this item.

A półpołtinnik from 1767 is a rarity, and we will also have it on offer and in condition 2/2!
The first year of minting this type of coin with a new bust, with a reverse, where the initials of Yegor Ivanov, the mint master of the Moscow mint in 1752-1770 are visible.

Undoubtedly, one of Catherine’s rarest emissions is the one from Siberia, we can ensure that there will be a representative from these areas, namely 10 kopeks 1775.

St. Petersburg fives are, on the other hand, popular coins, something that can be bought on many stock exchanges, but in the mint condition it is already a challenge, especially in a nice, natural color, but we will offer you this item from 1781.

At the end, a position that will delight even the most demanding collectors of coins from Siberia, namely the połuszka from 1768, an absolutely sensational specimen with great detail and dark patina. For now, as the only one appreciated note MS64 BN!

Russian coinage is a subject widely represented in our auction, which is why we invite you to watch it on 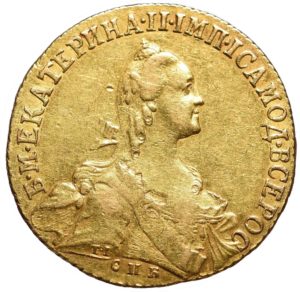 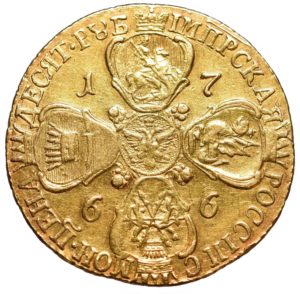 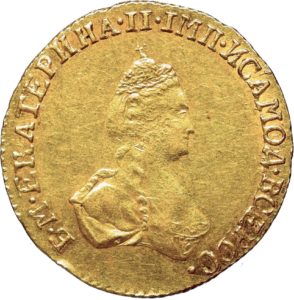 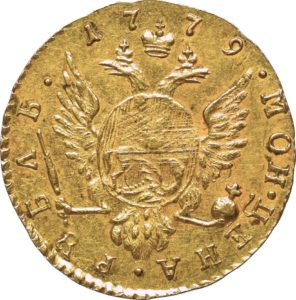 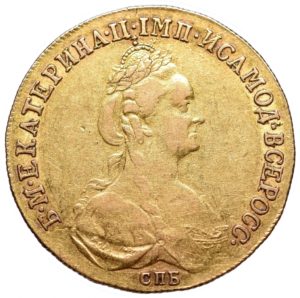 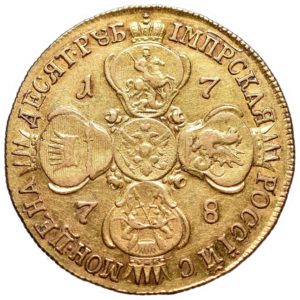 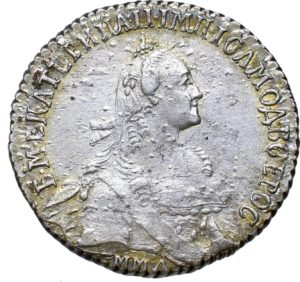 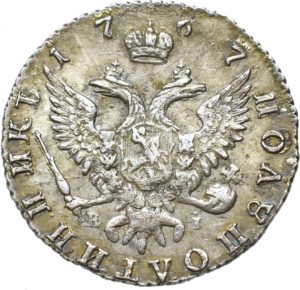 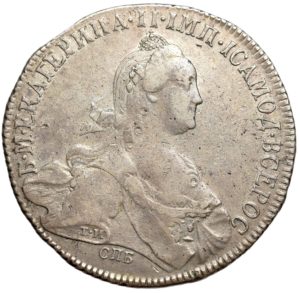 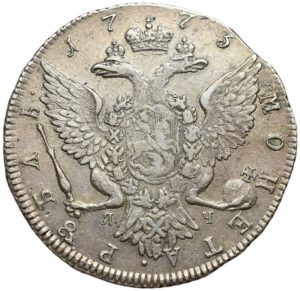 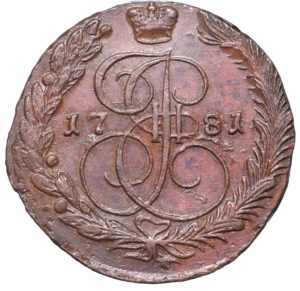 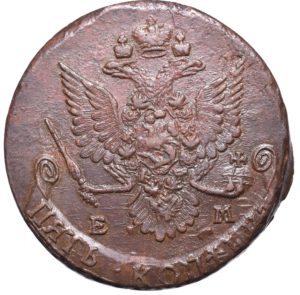 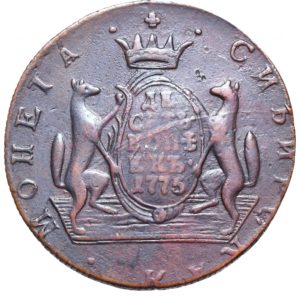 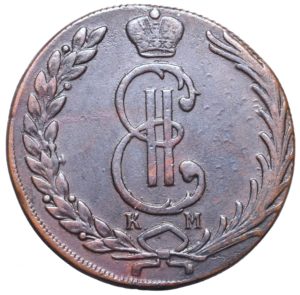 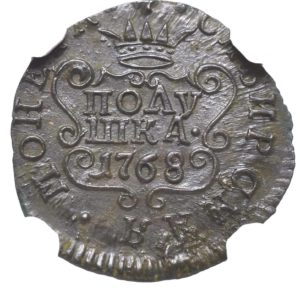 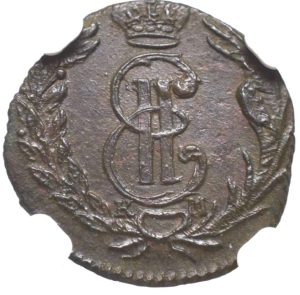