Summary of the E-Auction – day 4

Published by rzeszowskidom on February 16, 2021

The fourth day was a coin break. On January 14, collectors of literature, banknotes, medals, replacement coins and phaleristics had their day.

We must admit that there is an interest in literature on the market, the circulation of which often runs out very quickly, and its later availability can be problematic.

In this way, the catalog of coins of Zygmunt III Vasa by Edmund Kopicki was sold for 708 zlotys, Polish coins from Parchimowicz from 1916 ended for 767 zlotys, while the record holder was Jacek Sarosiek’s catalog of coins of the Łódź Ghetto, the final price of which was 1534 zlotys!

Among military coins, 20 groszy from the Non-commissioned Officer’s Casino of the 35th Infantry Regiment from Łuków received the greatest interest. An extremely rare position ended for PLN 1180.

The patriotic gorget was also highly appreciated, ending for PLN 1062, the Honorary Cross of the 3rd Legion Infantry Regiment sold for PLN 1888, the Silver Cross of the Virtuti Militari War Order sold for PLN 3776, the Badge of the 4th Battalion / Sapper Regiment from Sandomierz, which the new owner acquired for PLN 6490.

The badge of the 8th Light Artillery Regiment ended for PLN 5,782, and the Badge of the 9th Małopolska Cavalry Regiment for PLN 8,850. Finally, we want to show the Iron Cross I Class once again in an original shipping box, sold for PLN 2006.

It was definitely a fruitful day when many collectors acquired fantastic items that are rarely found on the market. Thank you! 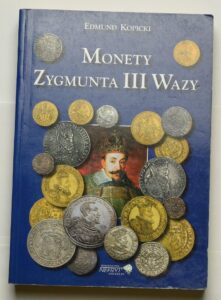 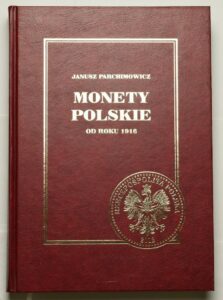 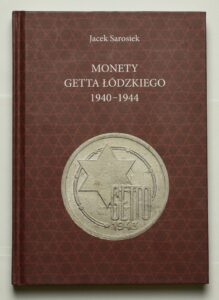 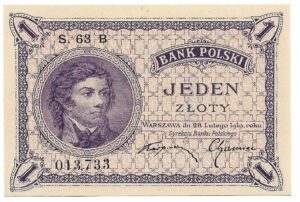 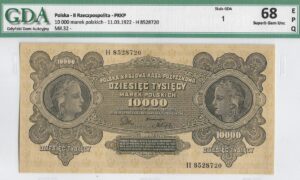 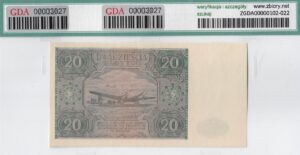 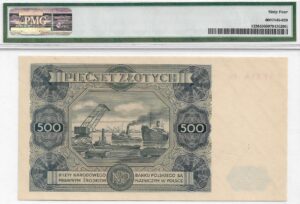 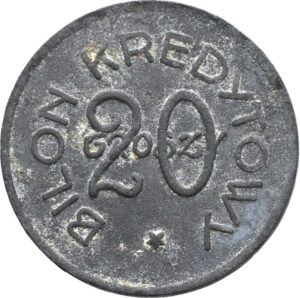 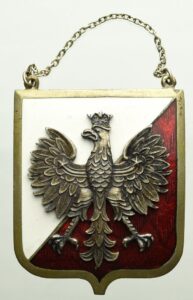 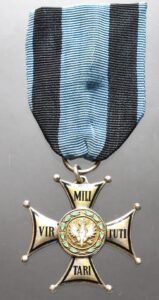 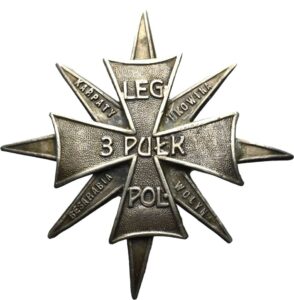 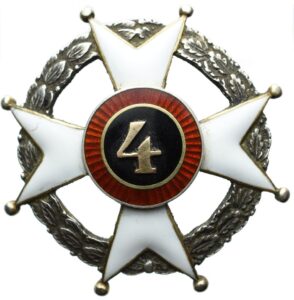 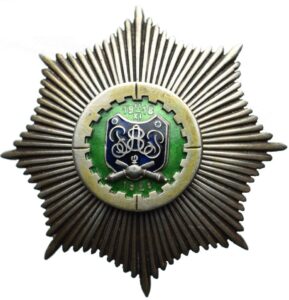 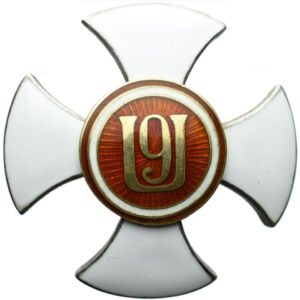 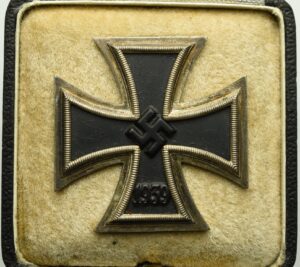