At our E-Auction 8 – coins of Sigismund II Augustus

Published by rzeszowskidom on September 7, 2021

Since we started the post with a trojak coin, it’s time to present a specimen a class higher than the one mentioned earlier. An outstanding, rare coin. From the first year of minting the trojak coins in Gdańsk during the reign of Sigismund II Augustus. Variation with the bust of the king without a border and with a lily at the end of the inscription on the obverse, on the reverse with
a cross on the sides of the date. A specimen that can delight everyone, not only collectors of the coins of the Royal Poland! As of today, only three specimens have been rated higher in NGC, which may indicate an extremely low population of this coin in mint condition. In his catalog, Iger assigned the R3 coin, but if we added the state of preservation to the classification,
the coin could definitely jump a few levels higher! Without extending it, take a look at this coin below!

While browsing the section of the sixteenth-century coins, it is impossible to mention the slightly less minted coins, but still extremely rare! We are talking about the Vilnius grosz from 1559 in an above-average condition, especially for this type of usually poorly preserved grosz coins. The specimen has a large amount of mint gloss in the background.
It is also worth remembering about the smallest denomination of the coins of the Royal Poland, i.e. the obol coin. Rarity estimated by Kopicki and Kamiński-Kurpiewski on R8, Tyszkiewicz’s valuation of 80 marks in gold! A very nice specimen for this type of minor obol. The coin is usually found on the market in a highly circulating state of preservation with numerous fractures.

Leaving the prettiest items for dessert, let’s focus for a moment on two denarius coins from 1551 and 1555. Both are in about 2 states of preservation, while in the case of the extremely rare 1551 it is one of the best-preserved items that has been offered recently! A beautiful specimen, with a mint gloss and a charming patina. The only specimen from the year 1551 with the NGC numerical note. It has not yet appeared in the auction market in Poland. In such a state of preservation, it is practically unattainable.
The high rarity of the offered denarius, as confirmed in specialized catalogs:
Ivanauskas – RRRR, Kopicki – R8, and Tyszkiewicz with a valuation of 35 marks in gold.
This item is absent from most, even the most advanced collections.

We left outstanding coins for dessert, which should enchant even the most demanding collectors. We are talking about a two denarius coins from 1569 and 1570, which were appreciated by NGC with the MS63 and MS65 marks! We encourage you to bid and read the offer on the Onebid platform 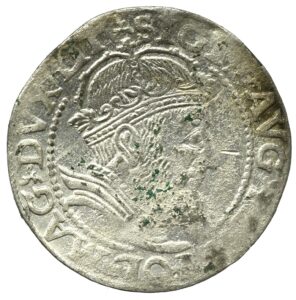 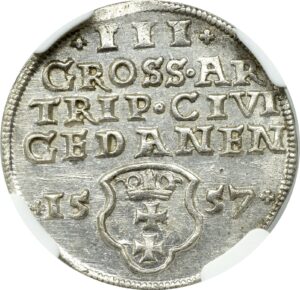 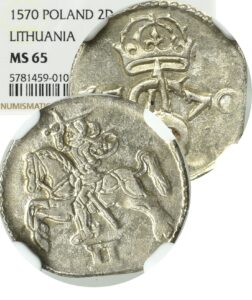 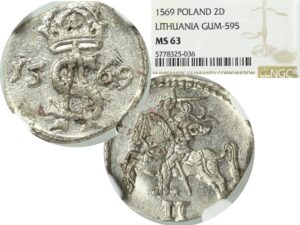 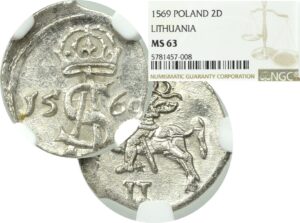 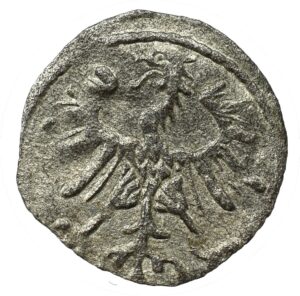 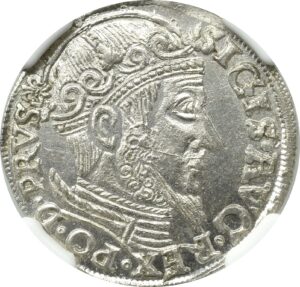 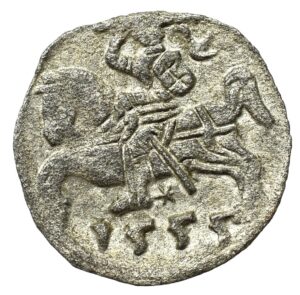 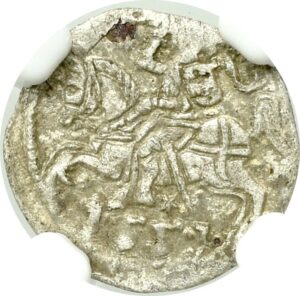 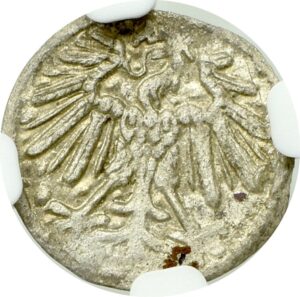 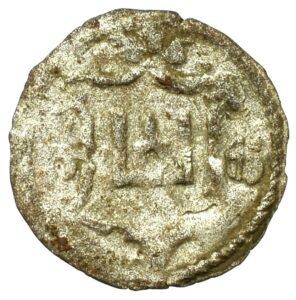 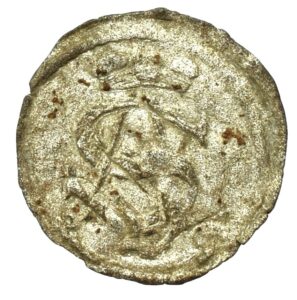 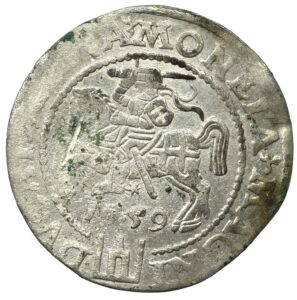