At our E-Auction 5 – banknotes

Published by rzeszowskidom on January 9, 2021

48 hours before the start of the auction, we would like to mark you the department that evokes great emotions at each of our events, and the offered values often set new records for individual items

This time will be no different.

We will start the fight with a few banknotes from the General Government, including the recently sought General “Ticket” from the large … More emotions await us at the collection of banknotes from the “Polish brands” series in which we will offer about 100 different copies, then we will have the opportunity to buy a perfectly preserved zloty from 1919 without grading and 10,000 marks from 1922 in an extremely high note given by GDA 68EPQ, to smoothly move to the sought-after banknotes of the early PRL in excellent condition. The auction will not lack interesting items from the Third Republic of Poland, as well as collector’s albums issued by the National Bank of Poland.

We will offer all paper money on the fourth session – January 14 (Thursday) from 16:00. 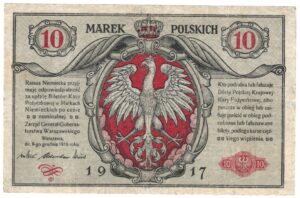 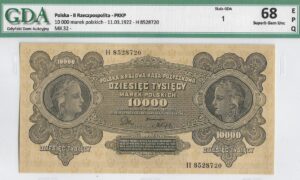 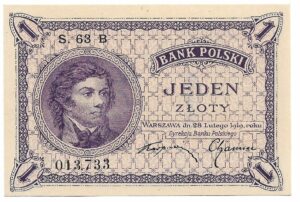 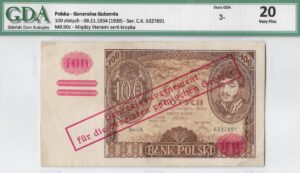 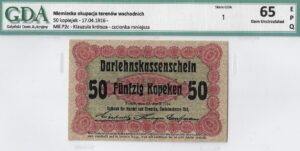 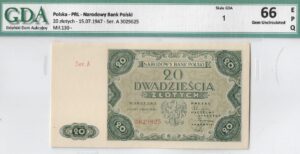 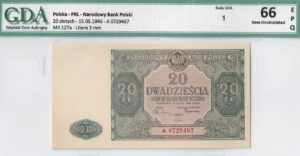 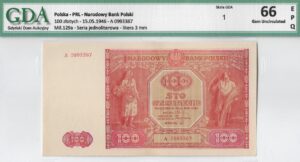 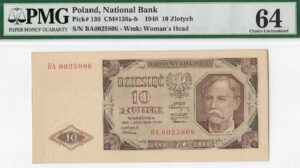 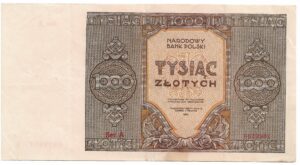 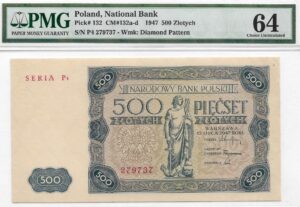 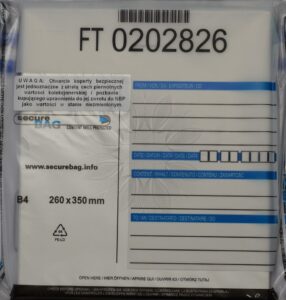