At our E-Auction 11 – Stefan Batory’s coinage

Published by rzeszowskidom on August 28, 2022

We will not reveal all the cards, but we want to show two grosz coins – the first from 1581 with a full date with the shields of Poland and Lithuania, and the second from 1582, in which two coats of arms were changed to the large coat of arms of Riga.

Which one do you like more? We would have a problem with the choice

Finally, the Riga schilling from 1582. The most beautiful, in our opinion, representative of this year that appeared on the domestic auction market. A spectacular, mint-colored specimen with a beautiful, intense glow on the entire surface. Additionally, the coin received an MS63 mark in NGC (the only MAX).

Additionally, it is the first Polish schilling from the city of Riga, which is why it is a good proposition for both the Stefan Batory coin collection and the schillings collection.

Have a nice day and a quiet weekend, we invite you to keep a close eye on our website, where we will publish items from upcoming events! 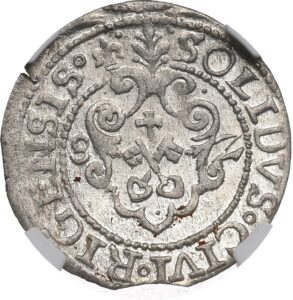 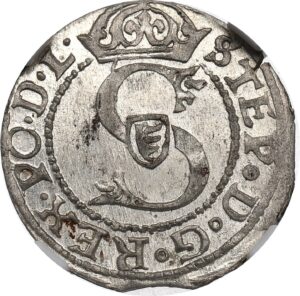 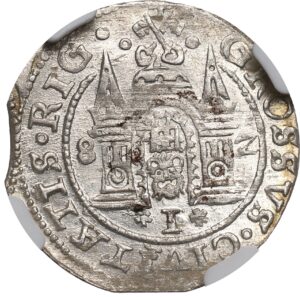 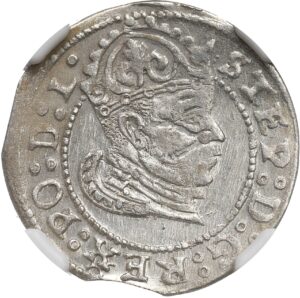 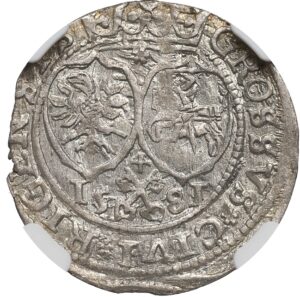 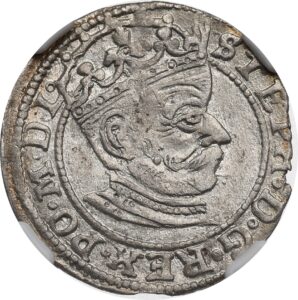