During the promotion of the upcoming auction, we have not yet had the opportunity to show coins from the Polish People’s Republic period!

One of the most outstanding items in this section is the 1949 – 1995 coin collection in dedicated booklets, where you will find many selected mint-grade items suitable for grading, and rare, sought-after vintages are also present. The entire collection can be viewed on the Onebid website under item 1664.

There will also be commemorative and collector coins, including the Wawel Castle, Capercaillie, Beaver, Swan, Horse, Heron, Bear and Żubr.

There will also be many other beautiful coins, including a large part in issue boxes! We invite you to view the entire offer, register and submit limits on the Onebid website! 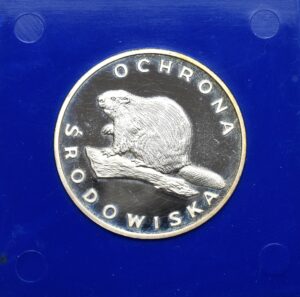 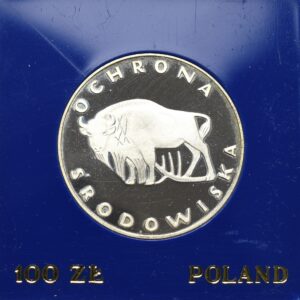 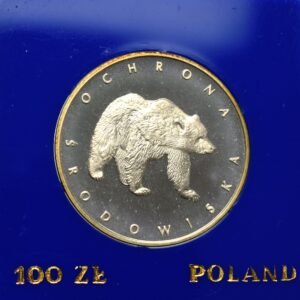 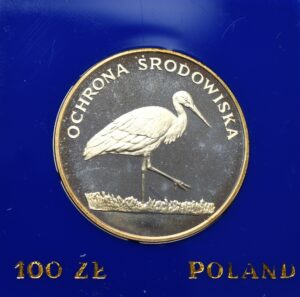 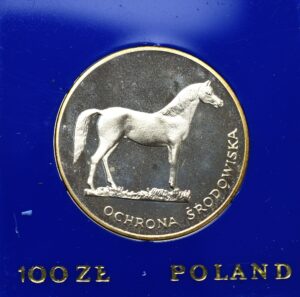 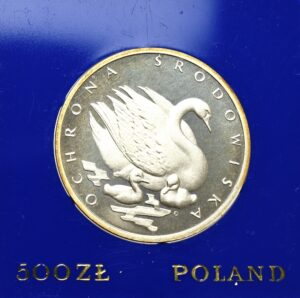 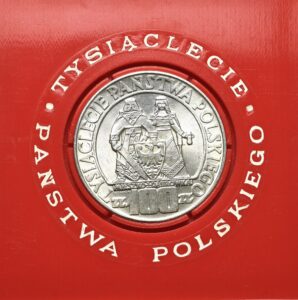 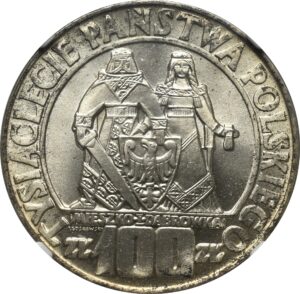 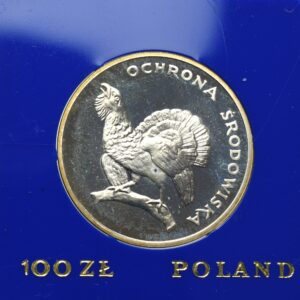 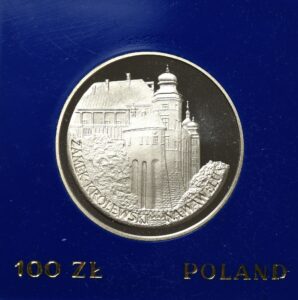 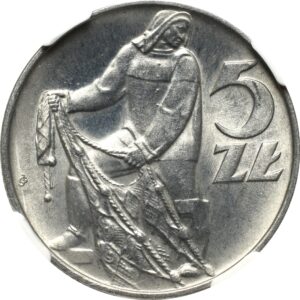 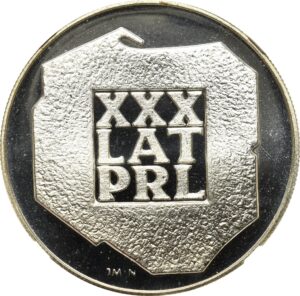 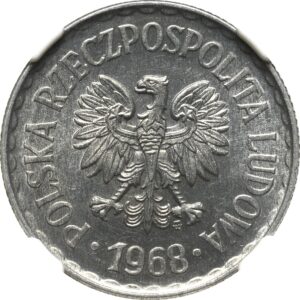 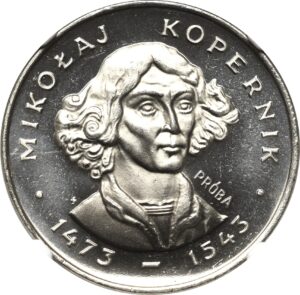 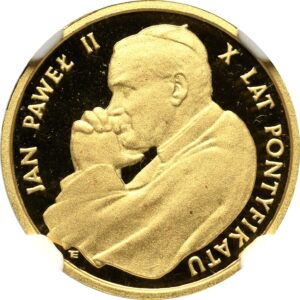 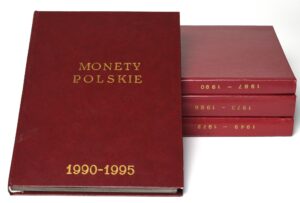 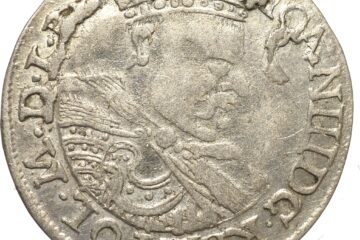 At our E-Auction 10 – Coins of Jan III Sobieski

When discussing the auction, there was nothing about the coins of Jan III Sobieski, and we have a few rarities in this section. Certainly, one of the most outstanding items is the beautiful szóstak coin Read more… 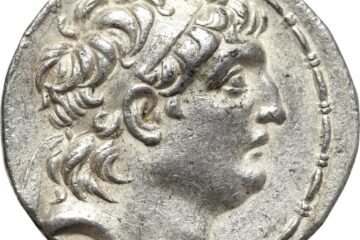 At our E-Auction 10 – Ancient coins

Or maybe we will show you some ancient coins for a change? It is a very popular and extremely wide section, and the collected material should once again satisfy demanding collectors. We collected 281 items Read more… 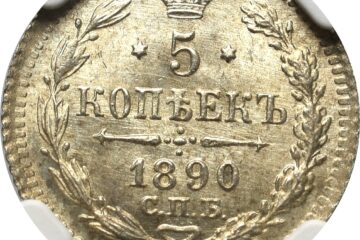 At our E-Auction 10 – Kopeck coins

It will be a quick post, but it will be good! The upcoming kopecks from our auction are amazing! Some of them get very high notes from NGC MS66-67! No words are needed here, just Read more…