Published by rzeszowskidom on April 7, 2022

Coins historically associated with Poland are another section that we want to present to you. One of the decorations is the Philip Julius thaler from 1609 from the mint in Nowopol. It is a nice representative of the sporadically traded coin that is lacking in many, even advanced collections.

With the Courland coins you will have the opportunity to expand your collection, among others, with a high rarity of szóstak coin.

Typologically different from the customary Courland szóstak coins from the year 1694.

On the obverse there is a characteristic bust, referring to the orts of Jan III Sobieski, under the bust of the letter GAH.

On the reverse, there are three coats of arms instead of two, face value VI at the top – under the crown.

Over the course of more than 20 years, we have found only a few specimens of this type in the available archives.

The high rating in the catalogs at the R7 / R6 level also proves the great rarity.

In addition, it is one of the most beautiful specimens of this type that has appeared at domestic auctions. The second highest NGC rating so far, only one was rated higher! In such a state, it is practically unheard of.

There will also be a nice Mythavian threefold on the auction.

When it comes to the Teutonic Order, we definitely recommend a shilling of Ulrich von Jungingen. The specimen from our auction is a very rare variety.

On the reverse, in the ring legend, MONEET instead of MONETA and the inverted letter C in the word PRVC.

As far as Silesian coins are concerned, we recommend Adam Wenceslaus’es trojak coin from 1596 with a variety not described by Iger, with the ending of the obverse legend M GLO found a year later, Christian Ulrich’s kreuzer from 1683 and 6 kreuzers of Sylwiusz Fryderyk from 1674.

We invite you to familiarize yourself with the entire offer on the Onebid platform! 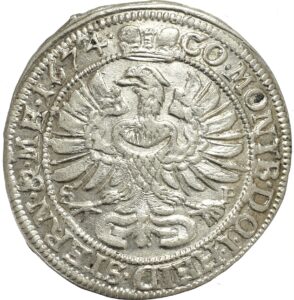 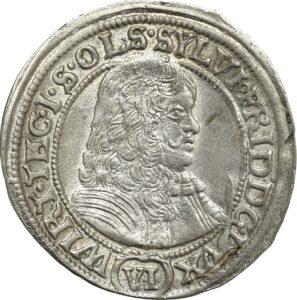 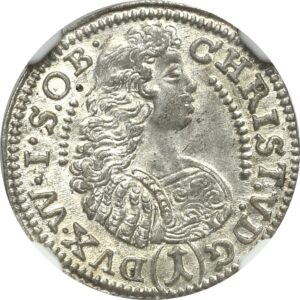 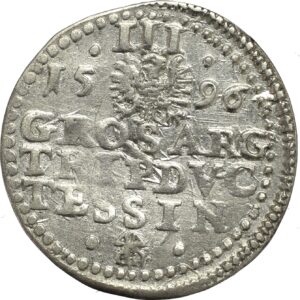 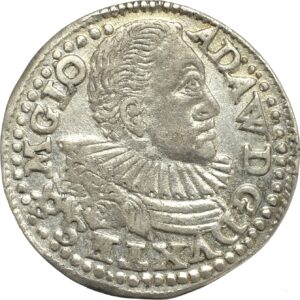 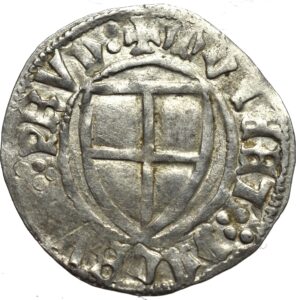 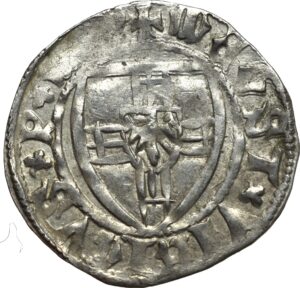 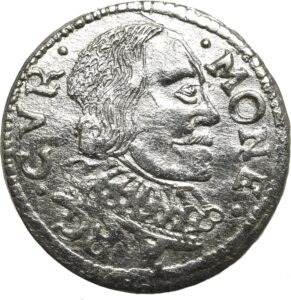 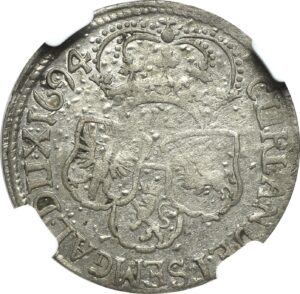 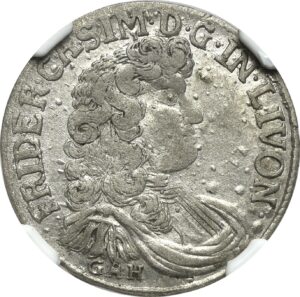 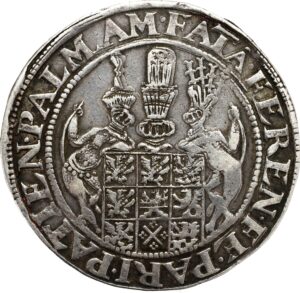 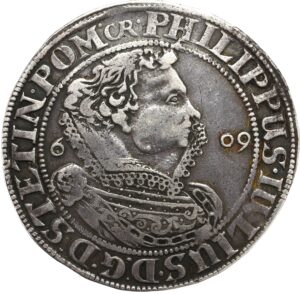