Published by rzeszowskidom on March 27, 2021

Now that Sunday is here, it’s time for something special.

Among the many awards, our 7th Auction received an extraordinary item – the Grand Cross of the Order of Polonia Restituta

This first class of the Order was the second highest state decoration in the People’s Republic of Poland, right after the Order of Builders of People’s Poland. Interestingly, it is also rarer than this highest award.

We definitely recommend it!

PS: the auction will also include other classes of the Order from various periods and a box for the Grand Cross from the period of the Second Polish Republic 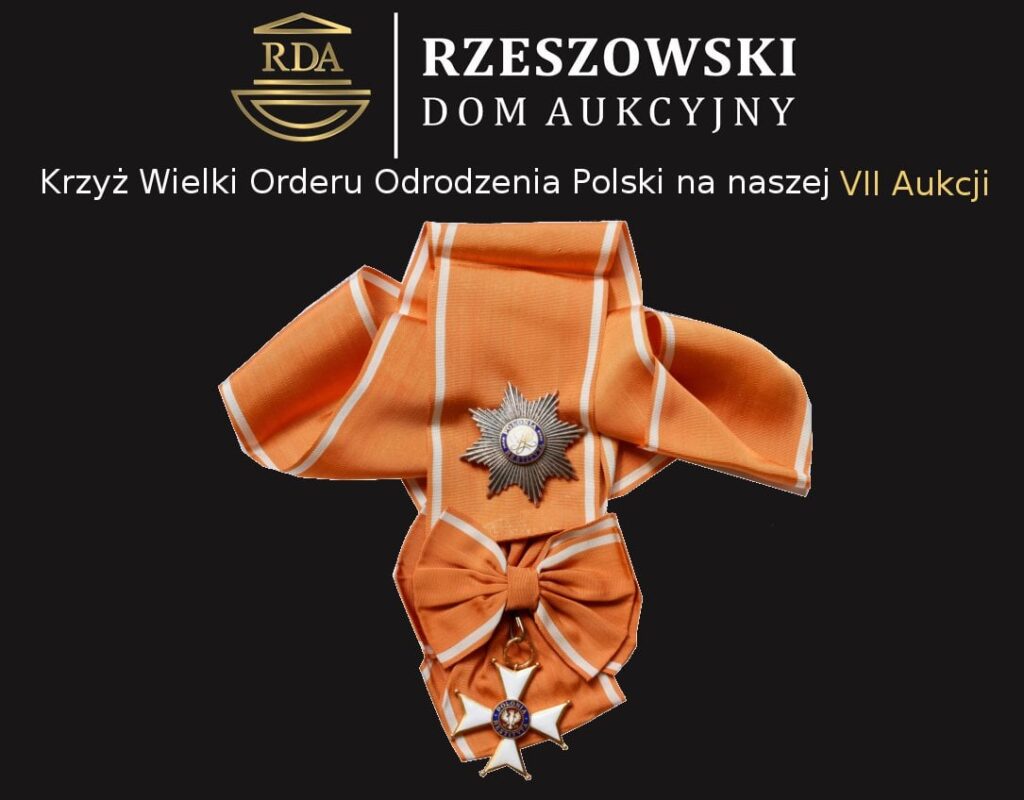