At our Auction 7 – gold coins of the world

As we have the penultimate Saturday before the auction, we want to show you a collective post about foreign gold, which is extremely abundant

Unfortunately, we are not able to show everything, so it’s worth going to Onebid, register and see what’s on offer in just two weeks!

let’s start from the beginning

One of the most interesting and eagerly bought coins are 4 ducats 1915. The coin is impressive due to its size, which is 40 mm! Additionally, the weight of the coin is about 14 g. Rare variety, where the left wing feather of the eagle does not go beyond the tip of the sword blade.
This variety is treated as primary, the so-called old runout, rarely found in trade.

The next few coins are interesting because of their more historical than investment context.
The offer includes, among others, French Louis d’or from 1730 and 1748, Dutch ducats from many years, including 1747 and 1769, the valued Prussian issue of Friedrich d`or from 1782,
a beautiful Hungarian ducat from the mint in Kremnica from 1737 or Italian sequin undated from the 14th century, minted in 999 gold.

Another interesting coin is often treated as a capital investment – for investment purposes.
They come from Austria, France, the Netherlands, Germany and Switzerland. We have attached some photos below to encourage you to keep an eye on the foreign coins section on April 11

Many in mint condition, thanks to which they will be, in addition to a good investment value,
also an interesting collector’s value.

Finally, a bit of exoticism, i.e. Japanese 2 bu coin and 1 fanam from the Indian Kingdom of Cochin!

We recommend and invite you to watch 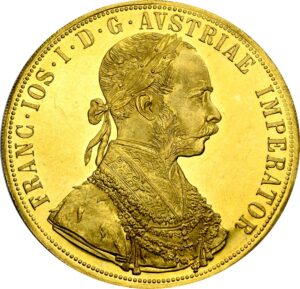 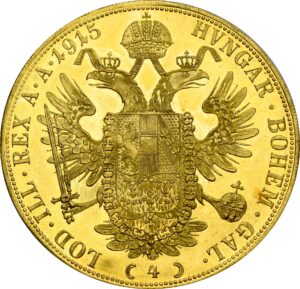 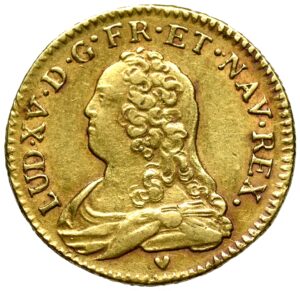 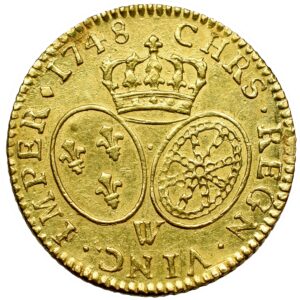 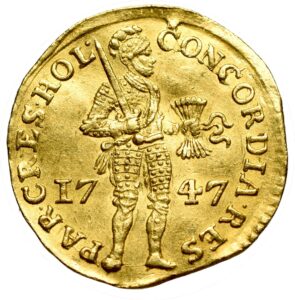 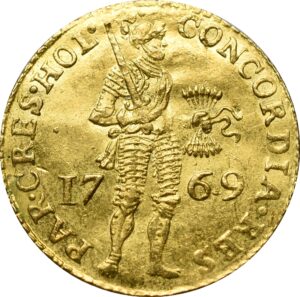 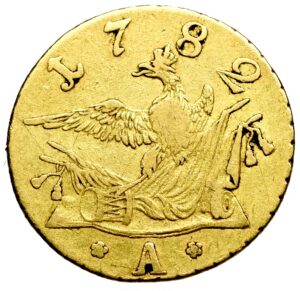 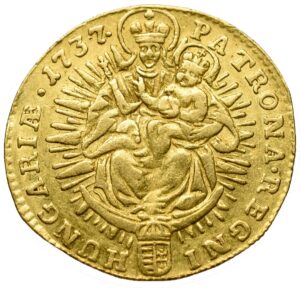 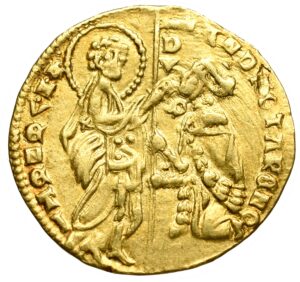 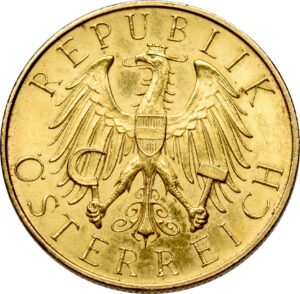 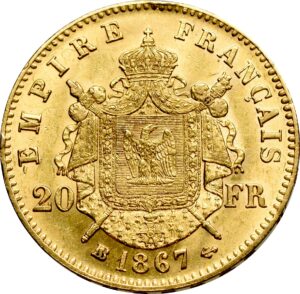 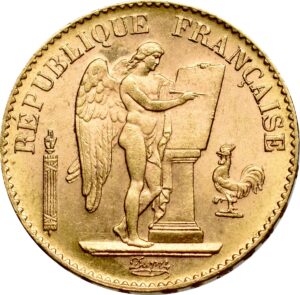 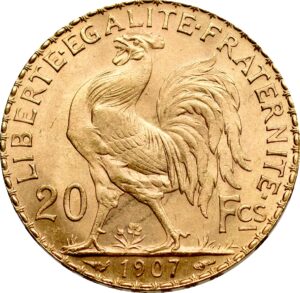 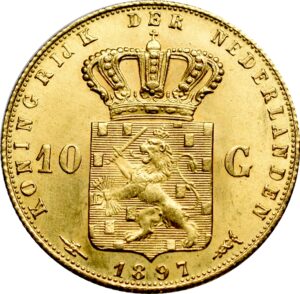 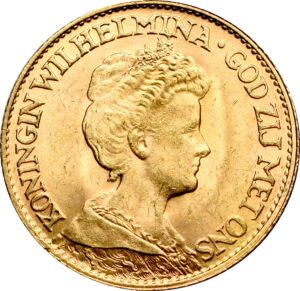 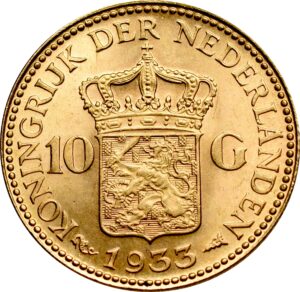 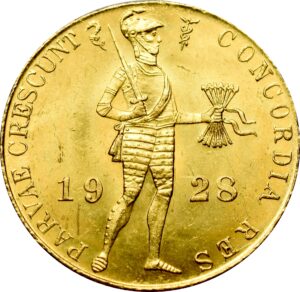 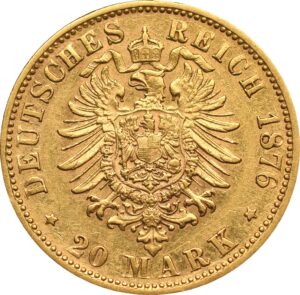 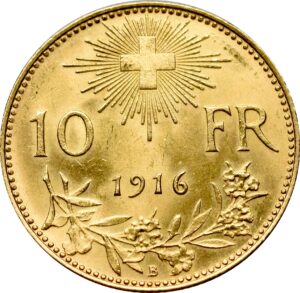 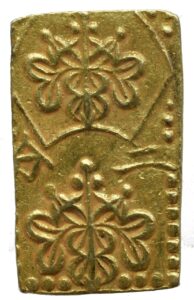