At our Auction 7 – coins of the Royal Poland

There are only a few days left to the auction, and on the final straight we invite you to Elbląg during the reign of August III the Saxon. We will propose the yearly alpha and omega,
i.e. the first year of minting szóstak coin and the last year of minting of trojak coins

Both copies are in perfect condition, different in terms of iconography, because the higher face value, thanks to the work of minister Justus Karol Schroder, on the reverse allows us to meet the ruler himself, while the lower one under the stylus of Frederick Ludwik Stieber shows only the crowned elegant monogram of Augustus III. However, the offered coins have a common denominator, which is a wonderful, refined obverse, emphasizing the elegance of the importance of the city as the issuer.

We cordially invite you to the auction – the coins of the Royal Poland will be offered at session I on April 10 from 10:00. 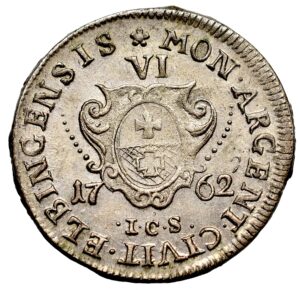 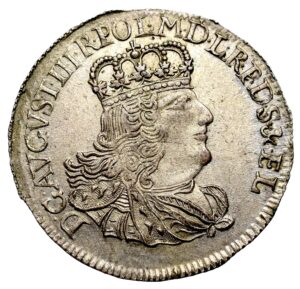 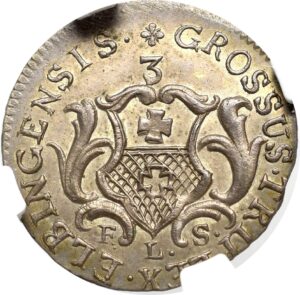 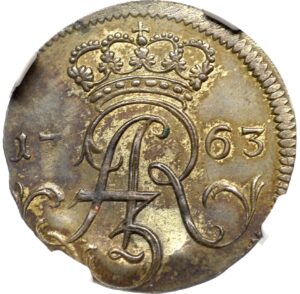