At our 6th Auction – military and phaleristics

Welcome.
Today is the time to show other, no less interesting segments of the auction, about which we get a lot of questions every day, so we conclude that our short report is needed

Edged weapons are undoubtedly a very interesting collection department, which we are pleased to offer you.
The first item we want to show is the officer’s saber wz 21, which replaced the wz17 saber.
It was the most popular saber of the Polish Army in the Second Polish Republic. It is worth noting that the later sabers wz76 and wz76 / 90 used in parades in the Polish army of the PRL and IIIRP are mainly based on it. Saber with the signature GORZKOWSKI. On the ridge, the receipt of C from inspector Władysław Sinołecki and number 43669. Some of the sabers were made for private orders, they differed in different parameters (e.g. blades or handles) and often had various inscriptions etched into them, such as ‘Honor i Ojczyzna’ or ‘Nie rzucim ziemi skąd nasz ród’, or symbols like the national emblem.
As for the Russian sabers, we offer sabers from 1881, commonly known as Dragonka, made in the factory in Złatouście in 1905. Signed on the handguard with unit 57th infantry division, 228 Zadoński Infantry Regiment, saber number in unit 55. Scabbard signed with regiment number. On the back there is a crossguard signed with factory punches and a punch date from 1905. Dragonka was one of the two main types of sabers of the Russian Empire, next to the Cossack shashka. Commonly used especially in artillery and infantry in World War I.
One of the most popular Polish bayonets is wz. 24 from the Society of Motor Factories ‘Perkun’. The weapon was adapted to the Mauser wz. 98 After the First World War, the first arms factories were organized in Poland, in which they began to produce weapons for people who fought to maintain independence. During the war, the Polish Army used the weapons they had acquired (Mosina, Mausers) and those purchased (Lebel, Enfield). After being accepted into the army of the Mauser wz. 98, they were adapted by developing a construction for bayonets, which was commissioned first to Armory No. 4 in Krakow, and then to the above-mentioned PERKUN factory. Bayonets were produced in various variants until 1939. The specimen from our offer is in very good condition, with a working latch.
The second popular bayonet in Poland was the wz. 29 so-called Radomiak. It was the last bayonet produced in the interwar period, its production was undertaken by 3 plants, Zbrojowania nr 4 in Krakow, Fabryka Broni in Radom and Fabryka Towarzystwa Motorów “Perkun” from Warsaw. Mostly the bayonets were out of focus, but after the mobilization was announced in 1939, they began to be sharpened.
In addition to bayonets, the offer includes, among others, Pioneer cleaver wz. 1853 “Michałek” intended for the Austro-Hungarian army, but without military beats. The leather scabbard is in very good condition. There are delicate etchings of steel elements on the blade. From the white weapons from the territory of the Third Reich, you can obtain an officer sword of early production by Robert Klaas Solingen, with a white handle and an eagle of the Land Forces. The specimen is denazified by removing the swastika wreath. An interesting historical souvenir. As a reminder, we also attach a portcygar about which you can read more in our previous post https://www.facebook.com/RzeszowskiDomAukcyjny/posts/1177519979308989 In terms of sphragistics, we offer a very interesting seal with the religious symbols Faith, Hope and Love, made of gilded bronze. Representation on the crowd: a heart with “A” inscribed in it on the crossed anchors and the cross, above them the all-seeing eye of providence. An interesting item is also the Medal Comrade of Arms 1863/4, which was made for the 25th anniversary of the participants of the January Uprising by the famous Lviv medalist and engraver A. Schindler. It is a very rare item that appears sporadically on the market. A specimen made of white metal in a circulating state with a removed handle. The offer also includes the Sołtys Badge from the Łopieński Brothers studio – one of the most popular in the 1920s. The plant’s products are characterized by exquisite refinement of details, thanks to which its products are still in demand on the antiquarian market. The eagle overlay is made of silver-plated bronze. The nut is original.

At the upcoming auction, there could be no shortage of unit values, and these undoubtedly include the counter to beating the badge of the Military Training of Women – the eagle, in the the transformation of the organization worn on the flaps of the uniform, from 1935 the only one in force on the uniform. No less interesting and rare value is the plaque of the League of Air and Gas Defense, unique on the antiquarian market.

You will also be able to obtain German items such as the First Class Iron Cross for the First World War Walter Schott Berlin with a very nice shipping box with an original cardboard case intended for persons authorized to award crosses and decorated. The condition of the item is perfect. We strongly recommend it, because it is a rare property in such excellent condition. Finally, we want to show the Pilot’s Badge signed by the Schneider Brothers company from Vienna. A very nice copy, with traces of burning in, with the original shipping box. 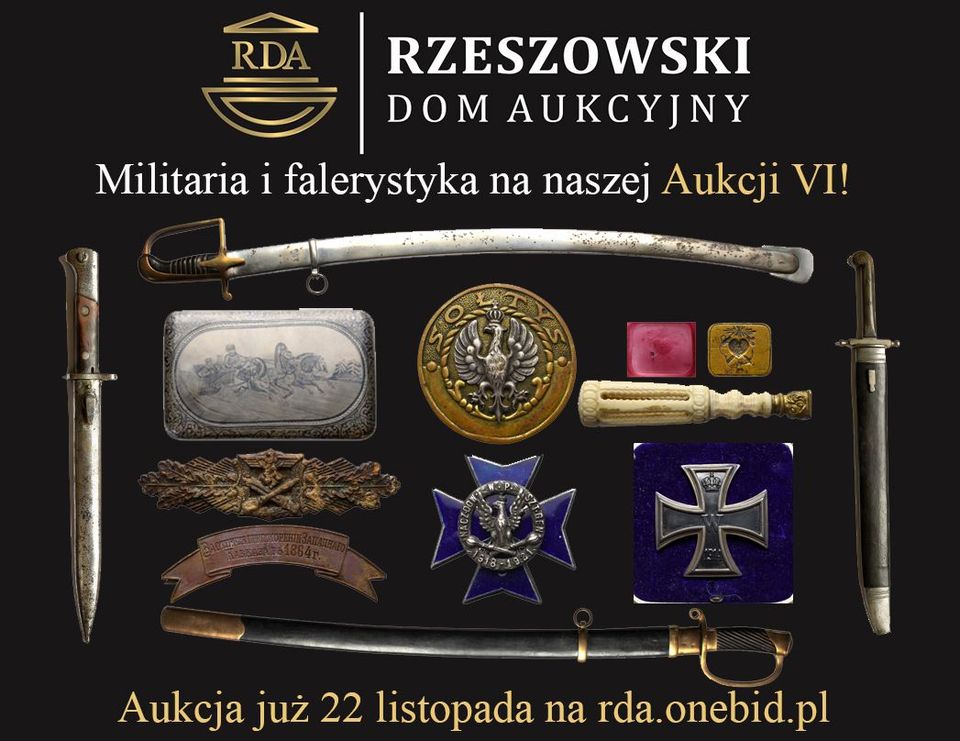 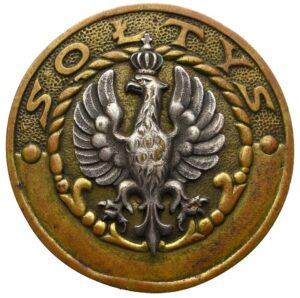 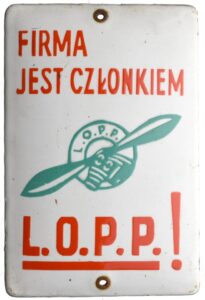 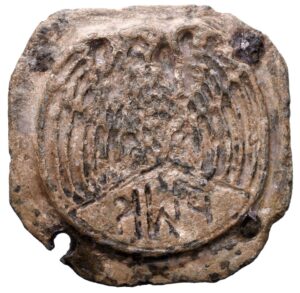 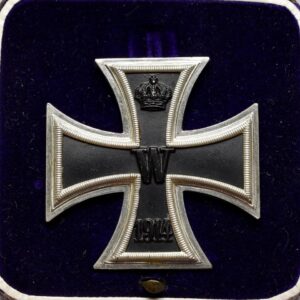