Ladies and Gentlemen, at the beginning of September, we discussed the topic of circulation coins struck with a fresh stamp, namely 10 zlotys 1925 with the PROOFLIKE effect, we have the comfort that at the upcoming event we will offer three copies of 10 zlotys, of which one assessed by NGC on MS65 PL (PROOFLIKE), the other free from grading, but also with the PL effect and the third classic without the PL effect. The first two copies proposed by us were minted at the beginning of the life of a well-prepared stamp, or a stamp that underwent conservation during its operation, which resulted in the receipt of a coin with an unusual appearance for circulation items. A clear cut of the mirror from the matte relief with a characteristic mint fluff, giving the mirror effect. Due to the following questions, we decided to record a short film in which we hope you will notice the difference even better.

By the way, we invite you to our channel where we will systematically add videos presenting coins from the upcoming auction. 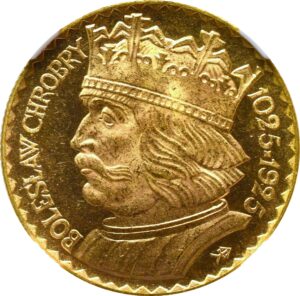 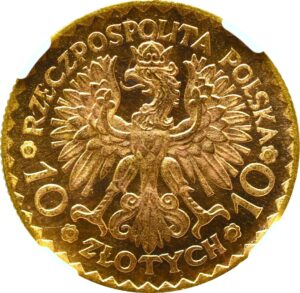 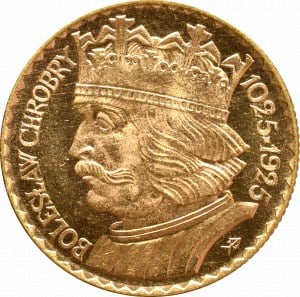 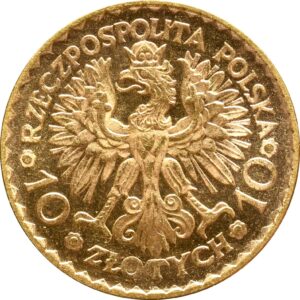 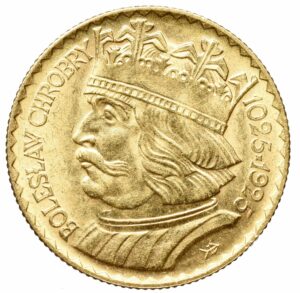 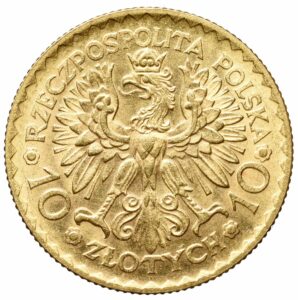