At our E-Auction 5 – Austrian, Hungarian and Austro-Hungarian coins

Do we have fans of Austrian, Austro-Hungarian and Hungarian coins here?

This is a section that at this auction may be of interest to many collectors, because we managed to collect as many as 100 lots, including coin sets! In addition, many of them are in outstanding condition

Just look at the first coin in the photos below, the phenomenal 20 kreuzer 1809 of Francis I
has a perfectly preserved detail and an exquisite mint gloss, which is practically absent on these coins

As for coins of a similar class, we also have 3 kreuzer 1836 from the mint in Vienna, but in the MS65 note in the old NGC grading, which is also the highest

Excellent detail and gloss, unparalleled in this state of preservation!

The rest of the coins will be for people who avoid plastic or are looking for coins that are suitable for grading. There will also be a few curiosities and copies in the condition around 2.

When it comes to thalers, we will offer you a coin from the Salzburg mint from 1674, a nice, circulating specimen, just right for a beginner collector of ‘large’ foreign coins

One of the most recognizable Austrian coins are the Maria Theresa thalers from 1780, we are pleased to offer a coin from the old, original minting from the 18th century, which is sought by many collectors, additionally with a low starting price of PLN 100. The offer also includes copies from the new minting, but the one in the original case deserves special attention, as there are not many of them on the market.

We also offer many fillers, 1 and 2 crowns and many other interesting coins, including non-silver coins. We have numerous kreuzers in denominations: 30, 15, 1, 1/2 and 1/4 as well as
haller coins, among which there are one and two hallers.

Finally, as curiosities, we want to show two beautiful epochal pendants made of thalers, which are worth adding to the collection as products made of coins. 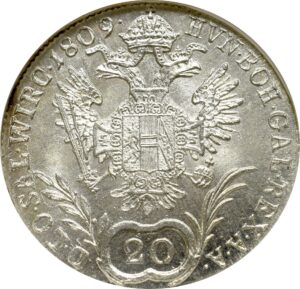 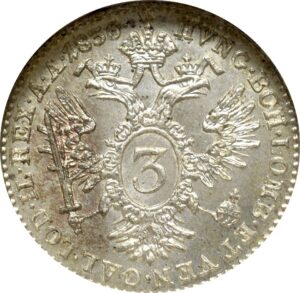 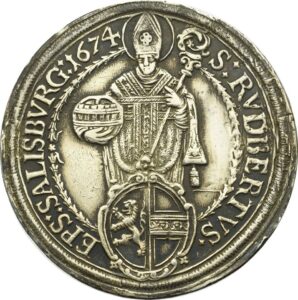 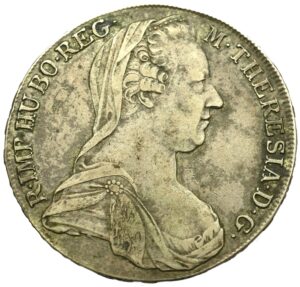 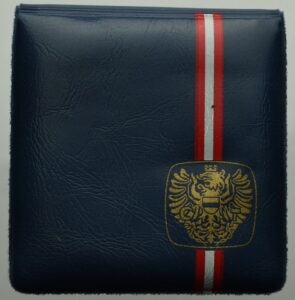 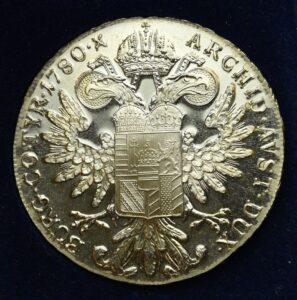 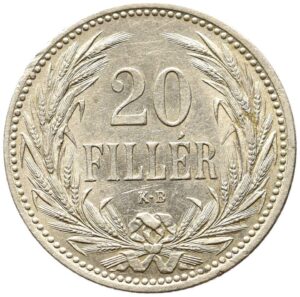 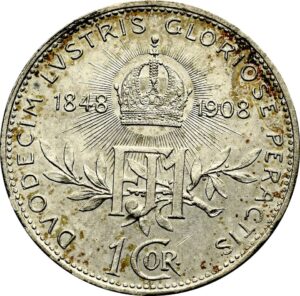 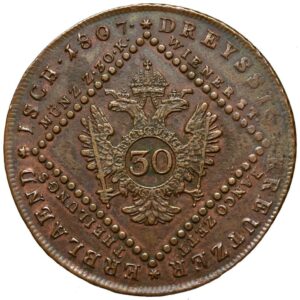 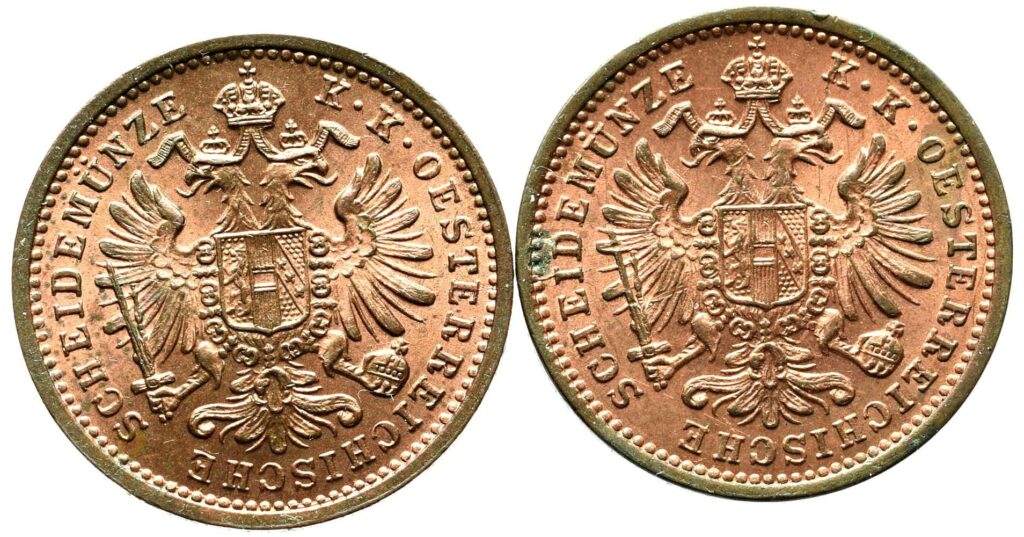 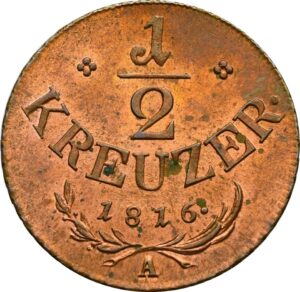 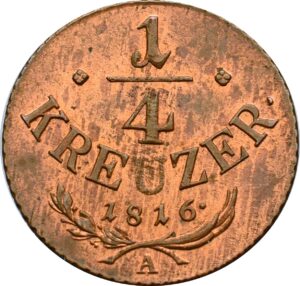 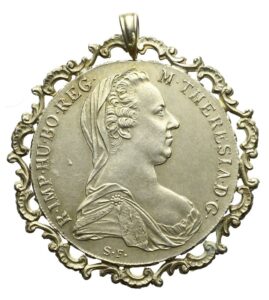 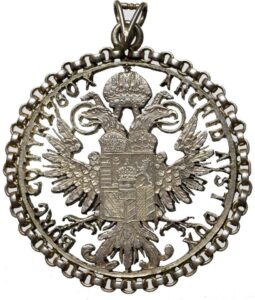 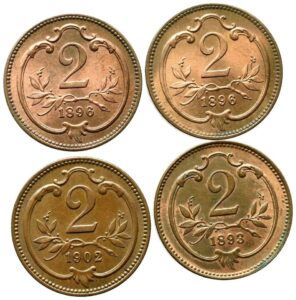