Published by rzeszowskidom on November 7, 2021

In less than 2 weeks, collectors will have the opportunity to supplement their collections with a coin that appeared on the Polish auction market for the first time in 30 years. We know the coin from the collections of Emeryk Hutten-Czapski, Sobański and the National Museum in Warsaw, this is the fourth known and the first available for purchase undated denarius from the mint in Łobżenica. Tyszkiewicz valued this value at 80 gold marks (!), Additionally with a question mark, which may indicate that he had not seen such a denarius at all.

In addition, the coin is in excellent condition, which further increases the class of the offered value. We definitely recommend it and we are waiting impatiently for the coin to be added to the new collection!

While discussing the denarius from Łobżenica mint, we would like to present you some coins.

A very rare Poznań trzeciak coin with the full date of 1622, minted during the brief supervision over the activity of the mint by Tomasz Schmidl.

Due to its appearance, the coin is sometimes incorrectly attributed to the Krakow Mint, whose origin was refuted by Marian Gumowski (City coin in Poznań, Anniversary of the Wielkopolska Museum, Anniversary IV, 1928), and recently also Tomasz Poniewierka (City Mint in Poznań over the centuries, Warszawski Pamiętnik Numismatic Volume 6, 2018).

The next three coins are Poznań denarii from 1606, 1607, 1608, all in maximum notes and so far the only ones (MS62, AU58, MS62). Coins in such conditions practically unattainable – for this type very well minted and with a mint gloss.

We definitely recommend it! 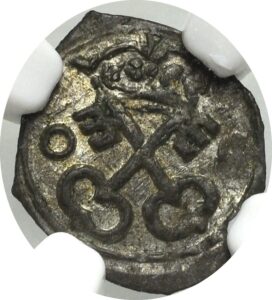 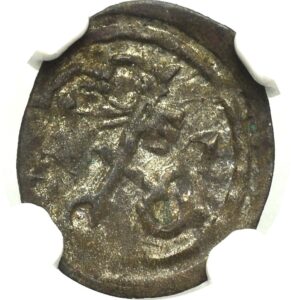 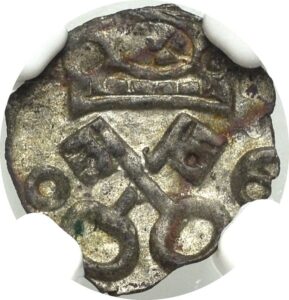 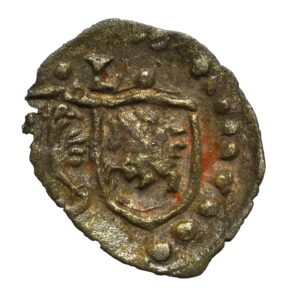