Published by rzeszowskidom on March 7, 2021

Auction 7 is not only the coins of the royal Poland and the coins of the Second Polish Republic. It is also a good opportunity to supplement your collections with coins of the Polish People’s Republic and the Third Republic of Poland, which are gaining new collectors every month.
There was even a Facebook group of coin collectors from 1949-1994, where you can observe interesting discussions about, among others, destructions and individual mintage defects

We would like to present copies that can be a good supplement to advanced collections, as well as the beginning of collecting this section – immediately in selected states

At first glance, a fisherman from 1959, characterized by extraordinary freshness, sharp relief and excellent mint gloss, very desirable on coins of the People’s Republic of Poland, especially on copies from the first years of minting. Fantastic coin, appreciated by NGC with one of the highest ever MS66 notes.

Another selected copy, which will appear at the upcoming auction, was also appreciated with the MS66 note, it is a five-zloty note from 1960. Coin with a delicate patina, with a great mint gloss. We definitely recommend it!

One of the most sought-after 50-cent coins is the one from 1957. Despite the large circulation, the number of perfectly preserved copies is limited due to the time spent in circulation.
The offered copy from our auction with the MS66 note is distinguished by a fantastic obverse with an extremely intense mint gloss that will satisfy the most demanding collectors of this period.

Advanced collectors collect PRL coins not only in years, but also in varieties. One of them is the year 1982, which was stamped with two types of stamps. In 1982, the typeface of numbers and letters was changed to much thicker, but a very small number was stamped with the pattern as in previous years. Such a specimen was at auction VII, of course, in note… MS66

A coin for the best collections of this period.

At the end of describing the section, we want to show the sought-after historical curiosity, the Polish zloty from 1975 with the counter-mark of Solidarity and a crown over the eagle’s head.

From silver coins, we would like to recommend one of the most sought-after coins of this period, a set of 3 designs of one of the most beautiful Polish coins of the 20th century.
Of course, we are talking about coins with the likeness of Mieszko and Dąbrówka

Selected copies, which are extremely desirable in the collections of PRL coins, and their availability each month is difficult due to the rapidly growing popularity of these coins.

Finally, a few popular ounce coins from 1990, which are also in more and more collections

Auction VII already on April 10-11, 2021, we invite you to follow our Facebook for more photos from the upcoming auction! 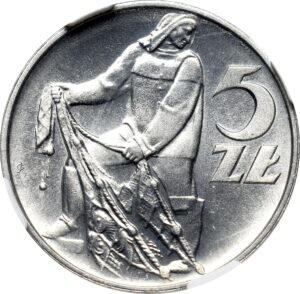 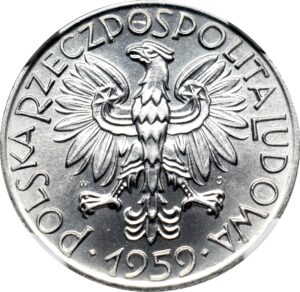 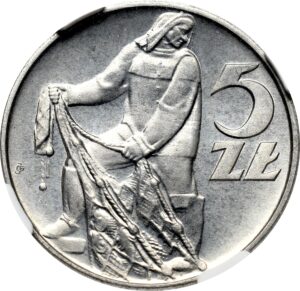 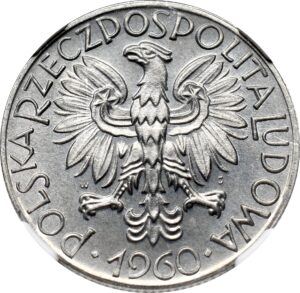 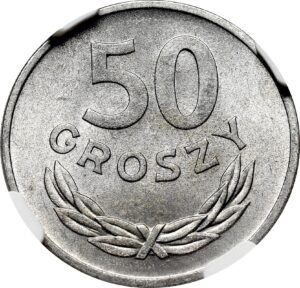 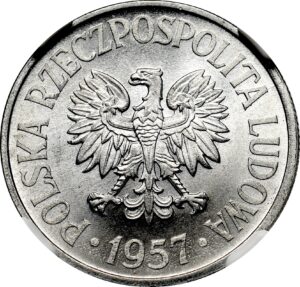 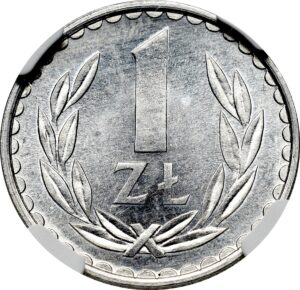 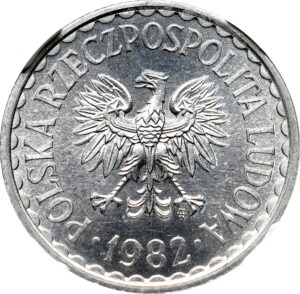 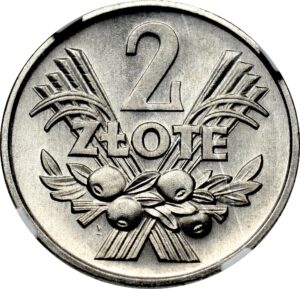 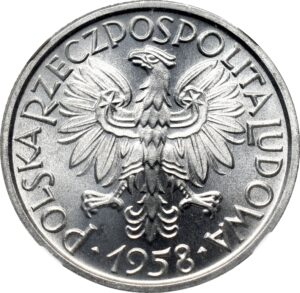 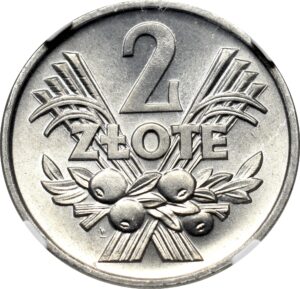 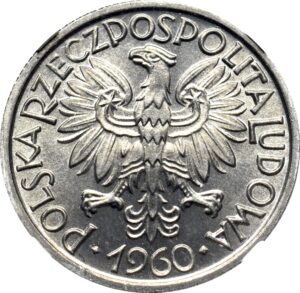 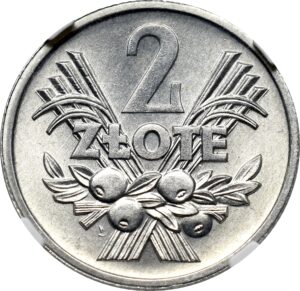 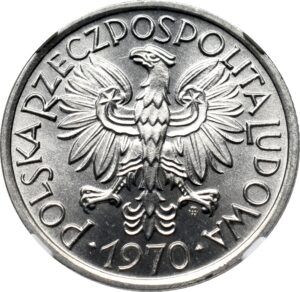 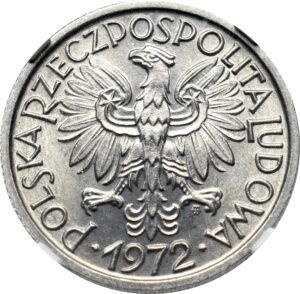 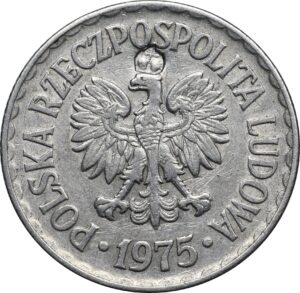 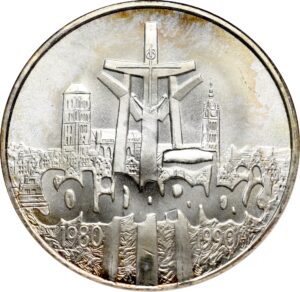 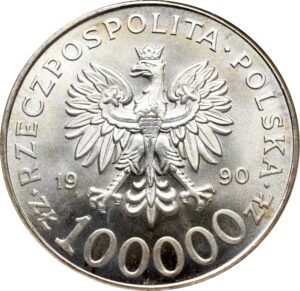 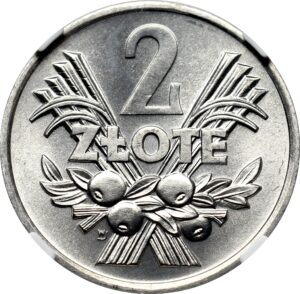 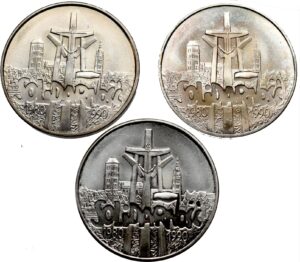 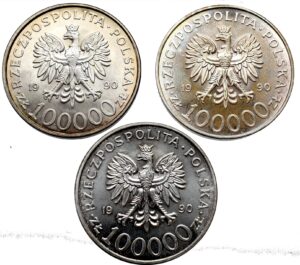 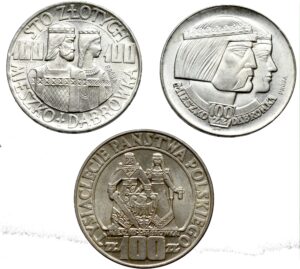 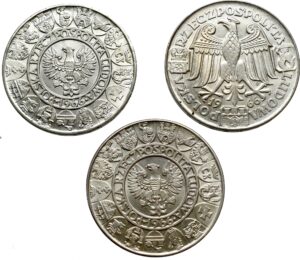