At our 6th Auction – golden coins

Published by rzeszowskidom on October 27, 2020

For today we have prepared a very rare item, characteristic of Tsarist Russia, but issued for Władysław IV Vasa, who in the years 1610-1612, while in the Kremlin, exercised the power of the Tsar of Russia.

According to Bogdan Jachimczyk, who specializes in tears, the gold issue of this coin served the function of paying pay for mercenary troops. These coins owe their name to the technique of minting cut metal plates in the shape of a long wire. The coin is incircular state of preservation, but is rarely traded.
A real treat for lovers of both tears and Władysław IV Vasa. 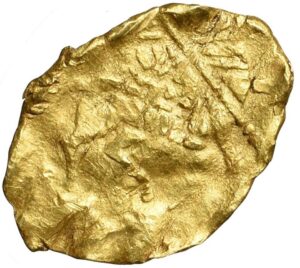 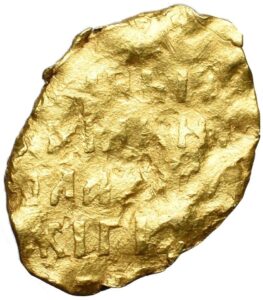