At our E-Auction 2 – the best Russian specimens

Many people have already observed that we have opened the catalog on the Onebid platform!

However, we are aware that reviewing 2,300 items is not easy, so we will be active on FB to show you interesting coins 🙂

For today the topic, which we have already shown in a few scenes, it’s time for the best Russian items from our e-auction!

The section’s decoration will be a perfect ruble specimen on the occasion of the 100th anniversary of the Great Patriotic War. Some of you may associate this coin as the Borodino ruble, the name comes from the town of the largest battle of this war. The circulation was only 26,000! The specimen we offer has a great, old patina and a fantastic shine.

In 1839, a ruble was also associated with that battle. Named commemorative ruble on the occasion of the unveiling of the monument column of the battle of Borodino. The copy has
a great gloss and a delicate patina and can be a decoration of many collections of Russian coins.

The offer also includes the Alexander III coronation ruble from 1883, the extremely rare 1909 ЭБ ruble, minted in only 50,011, which is a very low circulation for Tsarist Russia’s circulation coin! In addition, the coin is in a nice condition 😉

There will also be a 50 kopeks 1913 with initials on the edge of Viktor Smirnov – the last Petersburg mint master before the revolution, a coin of the typologically rarer variant of Nicholas II half-ruble with a star on the periphery in PCGS MS62, a specimen copy of Nicholas II from 1902 and a magnificent one 1904.

For fans of small coins, we will offer many mint kopeks, but in this post we wanted to show only 5 kopeks 1902, extremely rare in the mint condition, appreciated with note MS66 in NGC! This is the second highest note in NGC, and finding such a preserved 5 kopeks from this year is a real challenge. 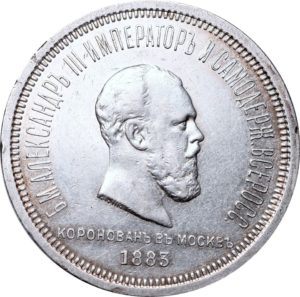 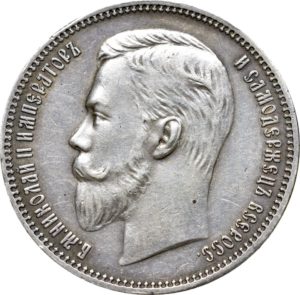 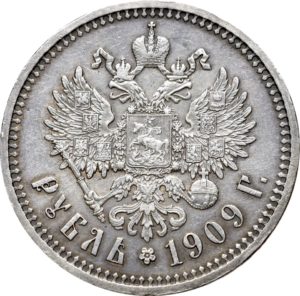 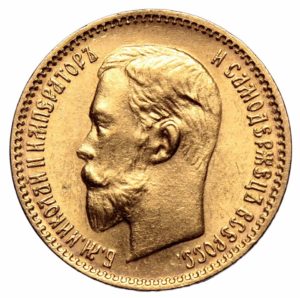 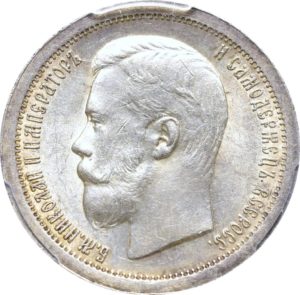 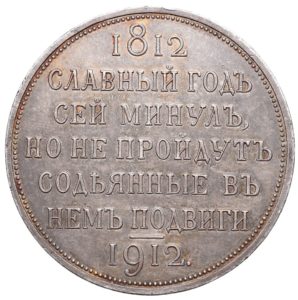 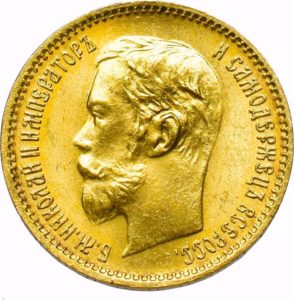 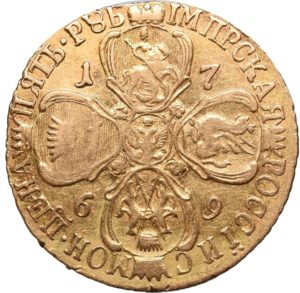 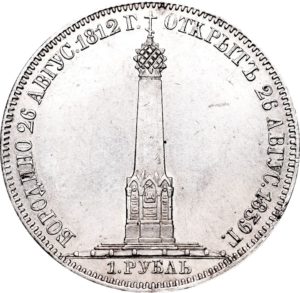 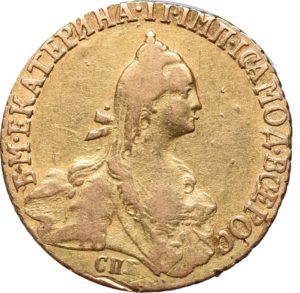 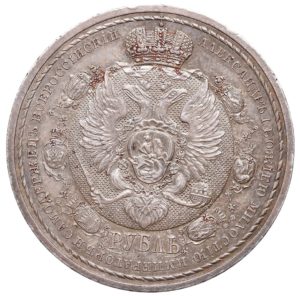 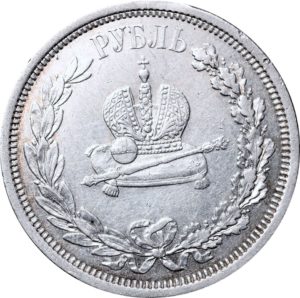 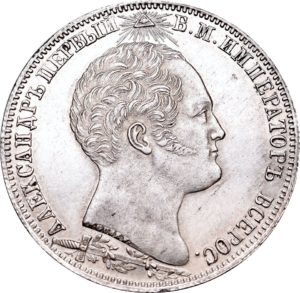 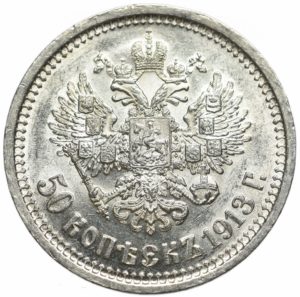 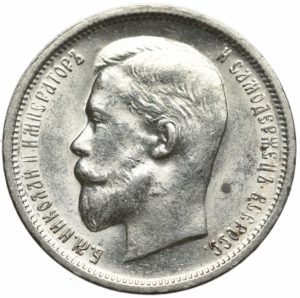 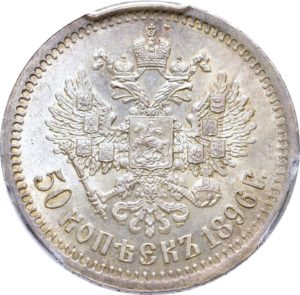 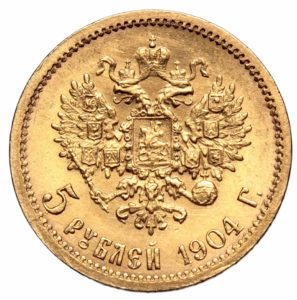 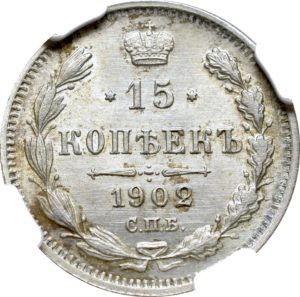 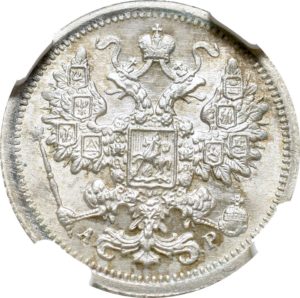