At our 6th Auction – coins from Poland under partitions

On November 11, on Independence Day, we decided to present a fragment of the assortment from the upcoming event, including Polish coins from the Polish period under the partition. Some of them were broadcast in short periods of national uprisings, some related to the time in which Poland is associated with it, wiped off the map.

We will start our journey into the past from the Duchy of Warsaw, which was established under the peace treaty signed in Tylża between Napoleon and the Russian Tsar Alexander I and Frederick William III. The created state was “uphill” from the very beginning. The name of the country without a word Poland was misconstrued by Poles. Unfortunately, the financial problems were not better and we are curious if you knew that “crazy sums”, a phrase that is used to denote large sums unpaid, was born in the Duchy of Warsaw ?? It was 24 million francs, which the Duchy was to pay back to France under an agreement concluded in Bayonne in May 1808. In the coinage, the first three years of the Duchy were filled with the circulation of the Prussian coin, only in 1810 the Warsaw Mint began to work under the management of Jan Stockman, This year’s auction is represented by an excellent position – 1/3 thaler (an excellent copy sporadically noted in such excellent condition), the last year of minting coins of the Duchy is a perfect 1/6 thaler minted at the mint under the management of Jakub Benicke. The fall of Napoleon ended the principality.

Civilizations disappear, nations fall, and history continues, and so in 1815, by the decision of the Congress of Vienna, the Congress Kingdom was created from most of the lands of the Duchy, the tangible trace of which we will offer in the form of a dozen coins at the next event.

Going through the period of partitions, the next auction could not miss the insurgent coins of the National Government commemorating the November Uprising. In our offer, it is worth noting a perfectly preserved copy of a ducat in the second most rare variant – a dot after a torch, as well as the rarest stamp variant of insurgent two zlotys with the letter O from the word KROLESTWO centrally above the cross – for over 650 auction quotes, only 3 copies in this variant, which is less than 0.5% of the population, which gives us not only the rarest insurgent two zloty, but also the rarest of all coins minted during the November Uprising.

Traveling through the history of Poland under the partitions, we note the “Free, Independent and Strictly Neutral City of Krakow with a District”, abbreviated as the Republic of Krakow, represented at our auction by a beautiful zloty and no less beautiful 5 groszy from 1835. Both denominations were minted in Vienna as a sign of protest that the Polish eagle was removed from the coins of the Congress Kingdom after the fall of the November Uprising.

The fall of the November Uprising had consequences for the monetary policy of the Congress Kingdom and its links with the Russian monetary system. Silver bilingual coins with the Russian-Polish inscription were introduced, and the Polish eagle was replaced in the coat of arms with the figure of St. George. The final act of Russification of Polish coins was the replacement of the MW mark for the Mint of Warsaw with the Russian mint mark BM – “Warszawska Monieta”. This period at our auction is represented by large, well-preserved silverware, such as 1 1/2 ruble from 1836, ending with small copper shells, which are adorned with a fine specimen from 1855.

We invite you to our channel, where we present a few selected coins in short films:

To end an exceptionally long article, thank you if you made it to the end and we cordially invite you to participate in the auction on November 22nd at www.RDA.onebid.pl 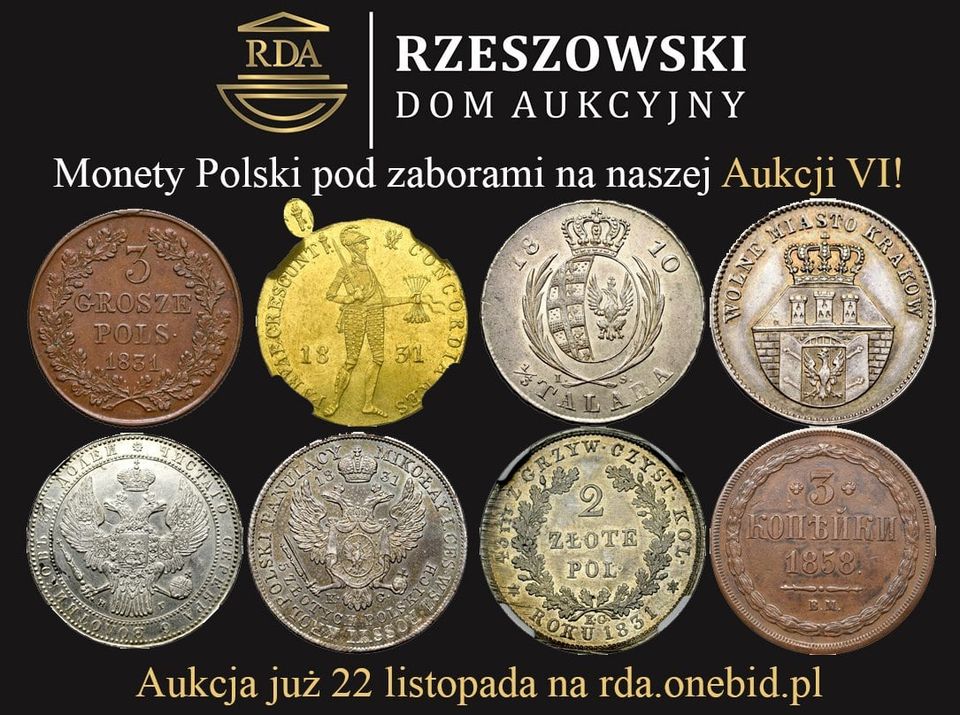 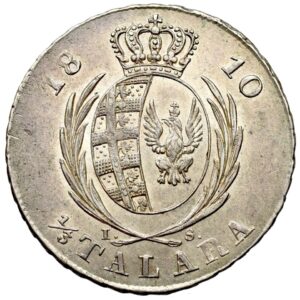 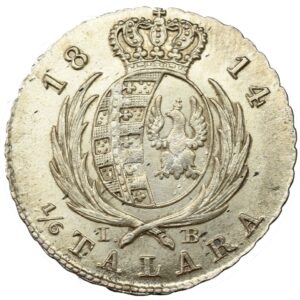 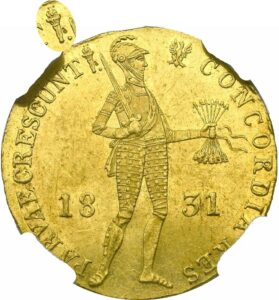 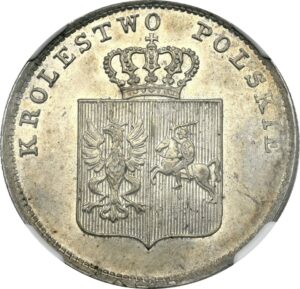 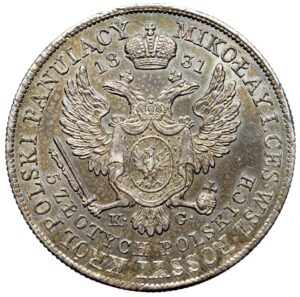 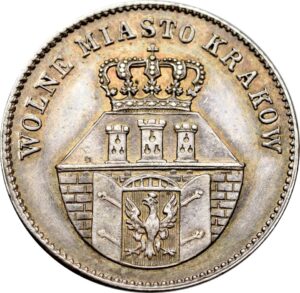 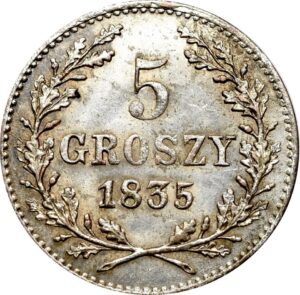 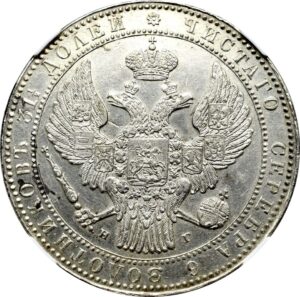 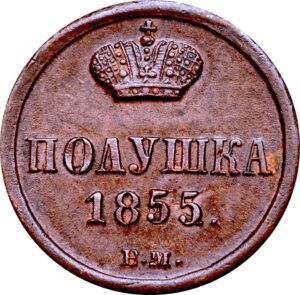